The Egyptian team achieved a resounding success in executing penalty kicks during the African Nations Football Championship currently being held in Cameroon and witnessed two victories for the Pharaohs from the penalty mark on Ivory Coast and Cameroon in the quarter- and semi-finals respectively, at a time when players applied for implementation 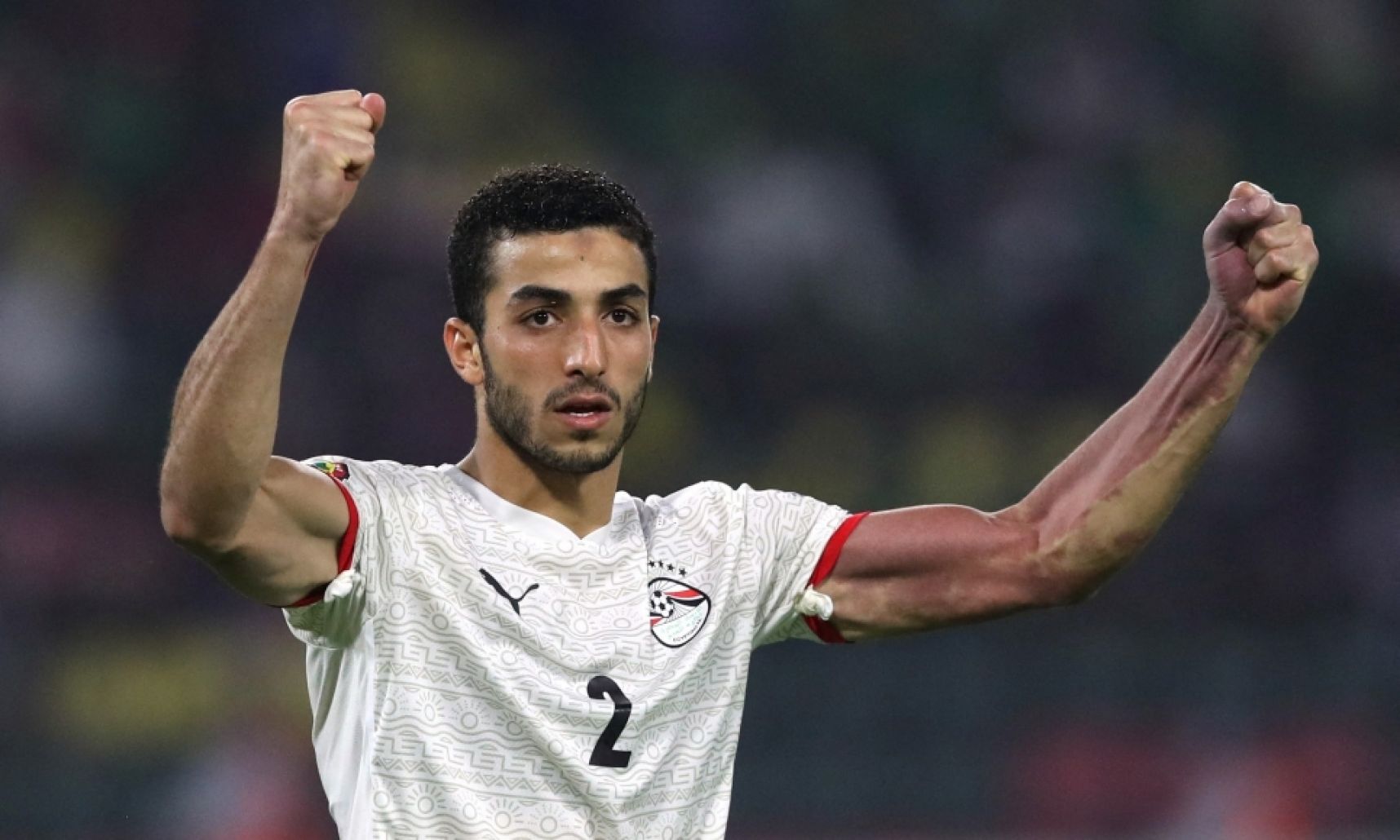 Who chooses the players to pay penalty kicks, Mohamed Salah or Queiroz?

The Egyptian team achieved great success in executing penalty kicks during the African Nations Football Championship currently being held in Cameroon and witnessed two victories for the Pharaohs from the penalty mark on Ivory Coast and Cameroon in the quarter- and semi-finals respectively, at a time when non-star players experienced in the Egyptian squad such as Omar Kamal Abdel Wahed, Mohamed Abdel Moneim and alternative Ahmed Sayed Zizou! Which prompted the observers to ask: Who chooses the players to take the kicks, Portuguese coach Queiroz or Liverpool captain Mohamed Salah?

Mohamed Salah was seen in the matches of Ivory Coast and Cameroon asking the players: "Who is shooting?", while Queiroz was sitting with his assistant coaching staff to determine the identity of the kickers! The matter became confused with the fans before the national team player, Mohamed Abdel Moneim, revealed the truth of what was happening in Cameroon through a phone call that took place between him and his coach at the Egyptian Future Club, Abdel Zaher El Sakka, as the latter said in statements to “On Time Sport” channel: “After the Ivory Coast meeting, I called Abdel Moneim and told him ..Who told you to take a penalty kick? You broke my heart, and he replied that Mohamed Salah asked the players who should take the penalty, and I told him I will."

He continued, "The next ten years will be for Abdel Moneim.. Wael Gomaa (Egypt national team manager) contacted me at the request of Carlos Queiroz and asked me about the player's personality before he was included in the Egypt national team."

It is noteworthy that Abdel Moneim, 23, is new to the Egyptian national team, but he proved his presence with his technical capabilities and strong personality, so that he was awarded the best player award in the match between Egypt and Cameroon in the semi-finals, during which he scored a penalty kick with great confidence that does not reflect the short period of time he spent with Egyptian team.

It is noteworthy that the Egyptian national team will face Senegal in the final match, Sunday, (23:00 UAE time).