CAN-2022: for Senegal, failures "belong to the past" before the final against Egypt

Two and a half years after losing to Algeria in the African Cup final, Senegal have another chance to win the prestigious continental trophy on Sunday against Egypt. But for the… 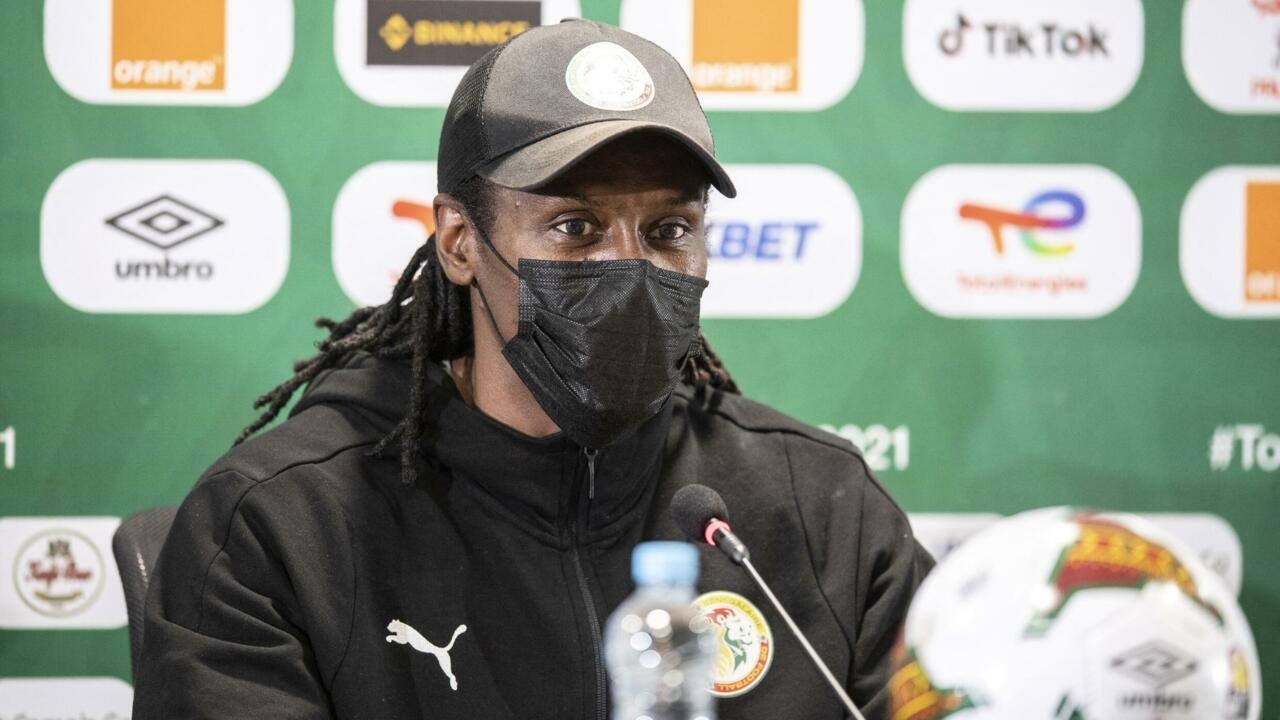 "I don't believe in the expression 'never two without three'".

On the eve of the final between Egypt and Senegal, the Teranga Lions coach refuses to consider that his third final of the African Cup of Nations (CAN), Sunday February 6, will end on a new defeat, 20 years after that lost as captain (2002) and three years after that lost in Egypt as coach.

"The sensations remain the same. And as it is customary to say: the finals are not played, they are won", assured Aliou Cissé with confidence during the traditional pre-match press conference.

"We have to be able to manage our emotions. We lost two finals. The experience is that everything is played on details, micro-details. These are the details that we worked on. All that belongs to the past , we have another group. We have a better squad than in 2002 and 2019".

>> To read also: Aliou Cissé "under pressure" to open the winners of Senegal

This is the watchword for the Lions of Teranga before the crucial match against Egypt.

Confidence, because Aliou Cissé does not want his men to procrastinate on a "Senegalese curse" after two lost finals.

Humility, because arriving with an excess of confidence is never good.

"It will be a difficult match like all the matches we have had to play. We have worked hard to beat the teams in form of this CAN", explained the coach, paying tribute to Cape Verde, Guinea Equatorial and Burkina Faso, who fell to Senegal in the knockout matches.

''We fought for over a month to be where we are today.

We are very excited to be able to play this second consecutive final,'' he said at a press conference the day before the match.

Egypt, a team with character

Even if these three teams are part of the revelations of the CAN, Egypt has a much more impressive list of hunts.

"We know the Egyptian team. A team with character and its philosophy. [With their players playing for Egyptian clubs Zamalek and Al Ahly], they know the realities of the continent. They have a lot of experience. But the matches follow each other but are not alike. It is up to us to focus on our subject and not on our opponent", explained Aliou Cissé

For the coach of the Teranga Lions and his captain Kalidou Koulibaly, it would be futile to focus entirely on Mohamed Salah, the Egyptian superstar: "More than an anti-Salah plan, it is his influence on the team that must limit. He can make the difference at any time. We must not put all our attention on Salah. It is collectively that we will be able to play against them", analyzes the captain of Senegal.

Senegal can be optimistic.

On paper, with one more rest day and three less contested extensions, he should have the advantage of freshness.

Not for Aliou Cissé: "We obviously bet on recovery. But it would be pointless to bet on that. You would be wrong to think that Egypt will be weakened. I say it again: a final is won".

"A Matter of Life and Death"

"For us tomorrow is a matter of life or death against the reigning runners-up," Mohamed Salah confirmed at Egypt's press conference a few hours later.

>> To read also: from Liverpool to the summit of Africa, Mané and Salah had made an appointment

"In the last three matches, we knew it was the finals before the hour. The key is to play as usual and a little more than usual," said the Liverpool striker.

For the Egyptians, it would also be a question of not gambling too much.

Because two years before Senegal's lost final, it was they who, in 2017, found themselves in the unfortunate place of runner-up by losing against Cameroon.