The last obstacle for the Swedish rally in Västerbotten has now been averted. Samebyn Vapsten has slipped under the contract. - I do not even know what could have happened if we said no, says a representative of the Sami village. 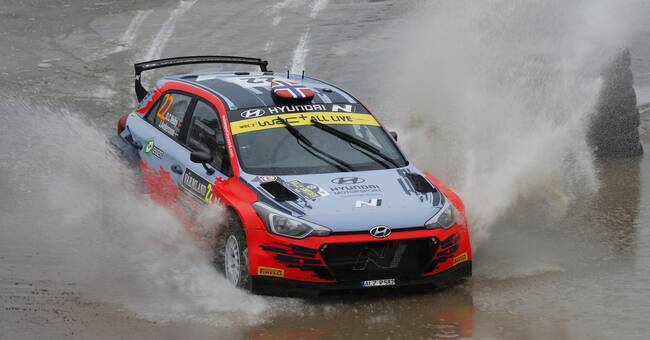 The Sami village has finally signed an agreement with the organizers.

As a result, both the Sami villages concerned have an agreement.

Merete Omma, chairman of Vapsten's Sami village, describes the process as complex and says that an agreement has now been reached that will work for the "pilot year" that the rally will be.

- Then we get to evaluate, says Merete Omma to SVT Sapmi.

The settlement itself is surrounded by secrecy and the Sami village can not comment on the details.

However, there was a tough negotiation with the Sami village before the contract was signed.

- I do not even know what could have happened if we said no.

This is just not the way to go, we are also an industry that should be taken into account when politicians get involved in an issue like this, says Omma.

The Swedish rally or Rally Sweden will be decided with Umeå as its central location 24-27 February.

This is the first time that the rally has moved from Värmland since the start in 1950.