Separatist mayors pressure the Generalitat to support the Olympics with Aragon

In the year that marks the 30th anniversary of the Barcelona Games, in 1992, few doubt the boost they gave to the city, which has since become a great brand... 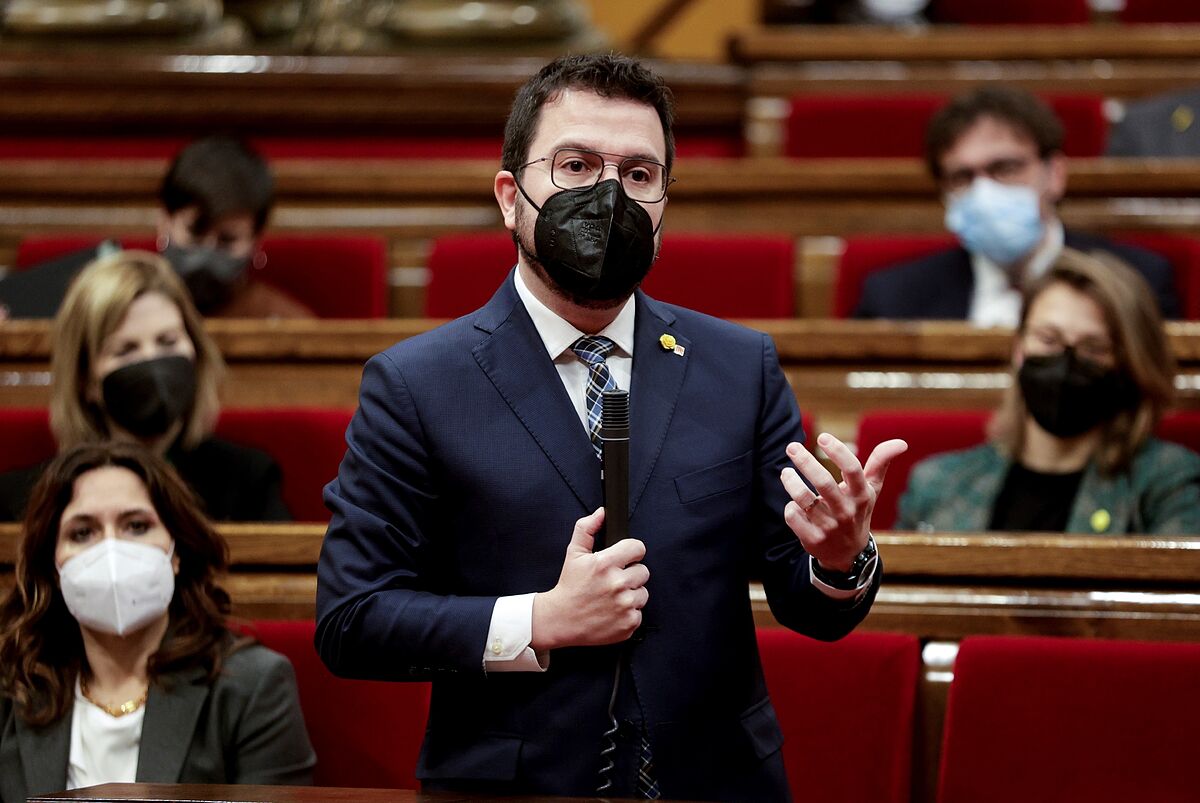 In the year that marks the 30th anniversary of the Barcelona Games, in 1992, few doubt the boost they gave to the city, which has since become a major international brand.

For all of Spain, committed to the event as a whole, it was also a turning point, together with the Seville Expo, that same year.

We are not in the same situation, with the hangover from the '

' and still in the midst of a pandemic, but the opportunity of new Games, in this case in winter and shared by Catalonia and Aragon, in 2030, seems key for those who seek to build bridges with shared projects after the political and social bankruptcy, and revitalize a territory such as the Pyrenees.

The affected mayors see it that way, even nationalists and independentists, despite the doubts shown by the Generalitat, whether due to quotas of prominence or environmental issues, observed by some involved as an alibi for prejudice for sharing something with the rest of Spain.

leads a project that, in 2010, was launched by the former mayor of Barcelona,

, in the midst of a brainstorm.

Dead for a long time, he took flight again with the entry of Aragon, a demand from the Government to offer its support.

', he made it one of his strategic projects although he understood that he had to leave the leadership in Blanco, well related to

From Lausanne they observe it with good eyes, but as long as it arrives protected by the unity of the administrations involved.

That is what is now in danger.

THE QUOTAS OF PROTAGONISM

The Generalitat wants a majority role, and in this way

has transferred it in several contacts, a fact that Blanco has repeatedly disputed, for whom they should be "Games on equality", and that caused a threat of withdrawal from Aragon. The president of the COE had to go talk to

himself and the minister

. This Wednesday, Blanco met in Barcelona with

, Minister of the Presidency of the Generalitat, to convey the same message to her then.

A few hours before, Pere Aragonés had to face questions from the formations opposed to the Games, such as the CUP and the Comunes, who questioned the sustainability of the project, referred to the environmental impact and accused the Generalitat of "satisfying the Condition". The Catalan president stated that a consultation with the population of the affected areas is under way. "If the territory does not want, there will be no Games," he said.

What Aragonés already knows is that the affected territory wants, something that he admitted at the end of his speech.

"A large majority of mayors," in his words, is in favor of the project, which will be based on "sustainability" and will not "defend ephemeral tourism or speculative projects."

The CUP wanted that consultation to be broader, not only in the territories expressly affected.

The mayor of Barcelona,

, intended to do it in the same way, although in the end her proposal did not go ahead.

Summit in the Aran Valley

Aragonés knows the opinion of the mayors because among the supporters there are some from his party, ERC, although they have publicly avoided speaking out while waiting for an official position.

The same happens with Junts and, more openly, with nationalism not aligned with the independentistas, such as the PDECat.

That is how the mayor of Rialp,

, who is also president of the PDECat in the Pyrenees, says it: «The Winter Games are an opportunity that, as Pyreneans, we cannot miss».

Junts and PDECat govern in coalition in the Organyà City Council, which reflected its support in a municipal plenary session.

The no, instead, has focused on the STOPJJ.OO platform.

Blanco met with a hundred mayors from the Arán Valley, in November in Vielha, summoned by the trustee

and the councils of the territories involved, something that annoyed the Generalitat.

Most of the mayors, some from independentist formations, showed their support for the Games.

FamiliesThe education of Pablo Urdangarin, the son of the Infanta Cristina who always responds to the press: "I'm used to it, really"