Ferencvaros away was defeated by Puskas in the postponed match of the fourth round of the Hungarian Football Championship. 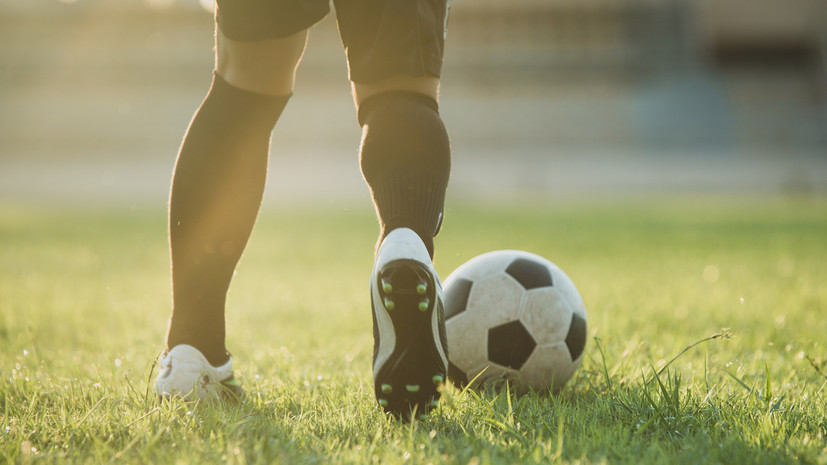 The game ended with the score 1:0 in favor of the team from the city of Felchut.

The winning goal was scored at the end of the first half by Joao Nunez (45th minute).

Stanislav Cherchesov played his first official match at the head of Ferencváros.

Puskas (34 points) is in third position.

Earlier, Maxim Kalinichenko said that Cherchesov, looking in the mirror, could quarrel with himself.