CAN-2022: the anger of families after the stampede at the Olembé stadium

The Confederation of African Football (CAF) has demanded a thorough investigation from Cameroon after the stampede that killed eight people at the entrance to the large Olembé stadium in Yaoundé. Our correspondents are… 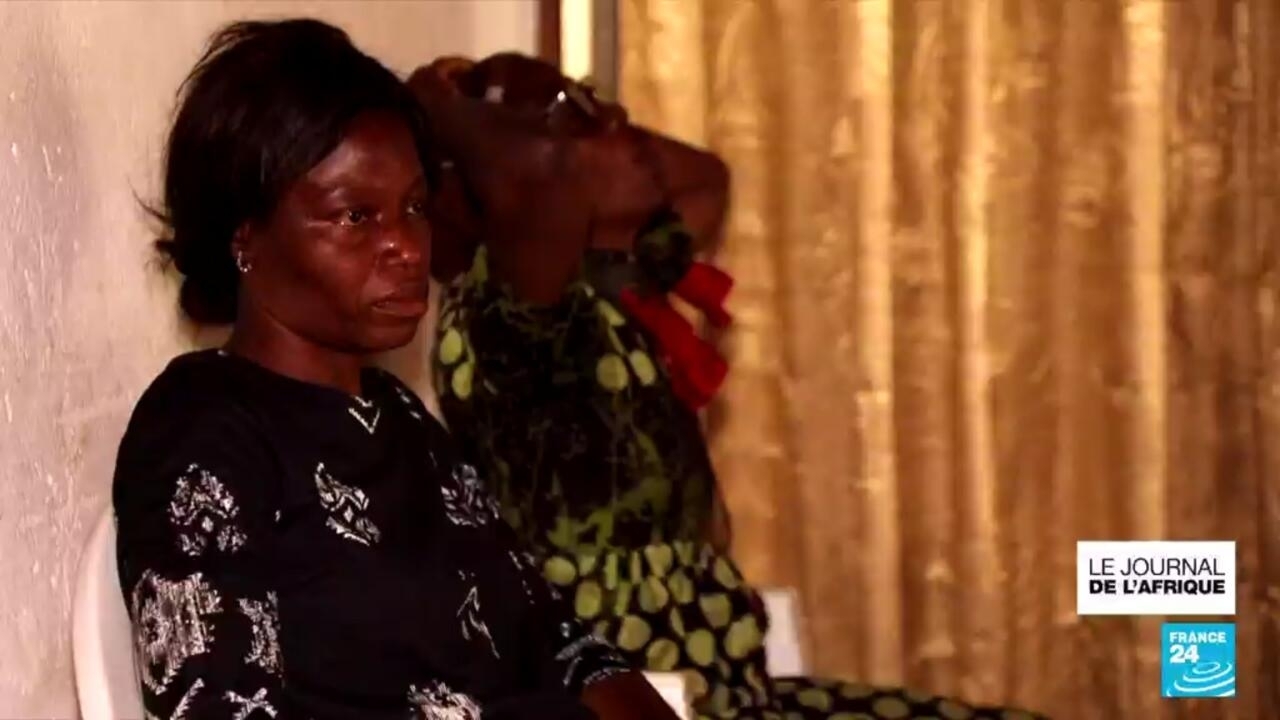 Recluse in her house in a district of Yaoundé, Rosalie has been inconsolable since the disappearance of her husband.

Moise, 65, a retired former civil servant, went to cheer on the Cameroon team against Comoros in the round of 16 of the 2022 African Cup of Nations. He lost his life in a deadly stampede outside the stadium from Olembe on the evening of 24 January.

"My husband was not just my husband, he was my boyfriend, my friend, my everything. He left for the stadium. Of course, he and I saw each other in the morning, but I didn't see him again until today because of football," she says.

The accident killed several people and injured dozens who were treated in several hospitals in Yaoundé.

In the rooms, the director Pierre Fouda visits, as he does every day, the seven patients whose departments take care of them.

"When they arrived, many had problems with bruises. Some had been walked on. I can say today that they are out of danger", explains the doctor.

"It was not a fatality"

Out of danger, but not yet recovered from the trauma of this stampede, a victim who requested anonymity remembers: "When it happened, I was walked on, I had my stomach on the ground and there had people stepping on me, I was suffocated".

The tragedy now raises many questions, particularly about the responsibility for security at the entrance to the Olembe stadium.

Moussa Njoya, the friend of a victim, wants justice to be done: "Almost every time the lions played in Yaoundé, she had always been at the stadium. It's a shock, it's a shock, especially since "we have the impression that there were all the means to avoid this. It was not inevitable, it was not something unpredictable".

According to the authorities, an investigation is underway to establish responsibility for the tragedy.

The matches of the competition in the controversial Olembe stadium have been suspended until further notice by CAF.