A video review of the quarterfinal match of the Australian Open Grand Slam tournament, in which Russian tennis player Daniil Medvedev and Canadian Felix Auger-Aliassime played, was posted on the network. 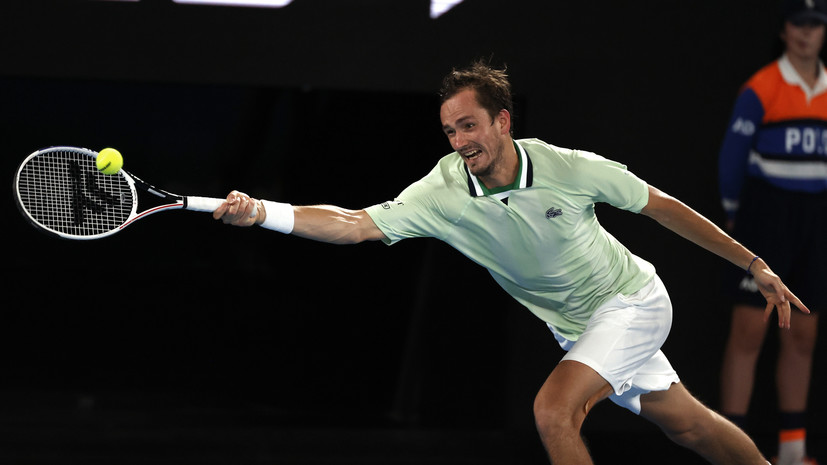 The video was published on the Eurosport YouTube channel.

The tournament takes place in Melbourne, and the reigning champion is Serb Novak Djokovic, who was forced to leave Australia due to the lack of a coronavirus vaccine.

Earlier, Medvedev expressed hope that he would show the best tennis in the match with Tsitsipas.