The Barcelona board is sure that during the last term of Josep Maria Bartomeu (2015-2021) irregularities were committed that must be resolved by the... 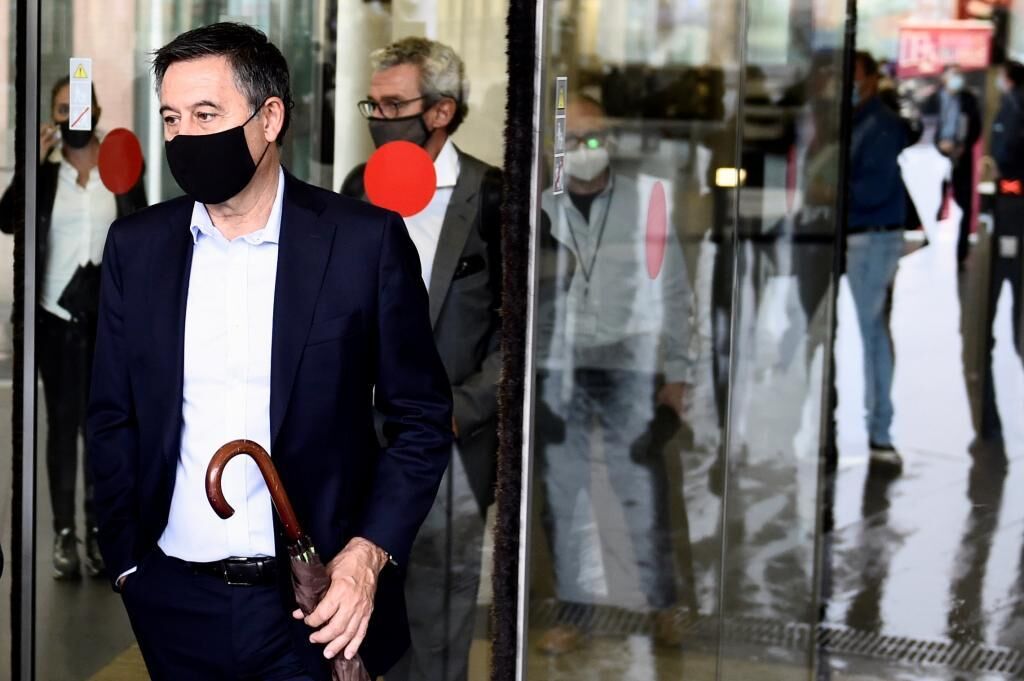 The Barcelona board is sure that during

's last term (2015-2021) irregularities were committed that must be resolved by justice.

The board chaired by

reported this Wednesday that it has filed a complaint with the Provincial Prosecutor's Office following the conclusions of the Forensic investigation, which will be presented by Laporta himself next Tuesday at the Camp Nou 1899 Auditorium.

This was determined by the current managers, meeting in an ordinary session at the Camp Nou facilities.

Laporta's team had decided to commission the Forensic report as a result of the suspicions generated by the financial Due Diligence carried out by Deloitte which, among other situations, revealed suspicious activities in the economic management of the

commissions to agents of soccer players that were out of the market or deals with suppliers that had an extra cost.

Barça sources already explained then that they were surprised at the speed with which employee emails were deleted 90 days after leaving their job at the entity.

Or the fact that the managers did not use the club's computers, having the

transferred to their personal accounts.

Laporta, who blames Josep Maria Bartomeu for having delivered a Barcelona in bankruptcy and with a debt of 1,350 million euros, thus embarks on a judicial path that refers to 2010. Then, the newly elected president Sandro Rosell presented a social responsibility action against Laporta.

It was not until seven years later that justice exonerated the now president and 16 of his directors, denying that they left 47 million losses.