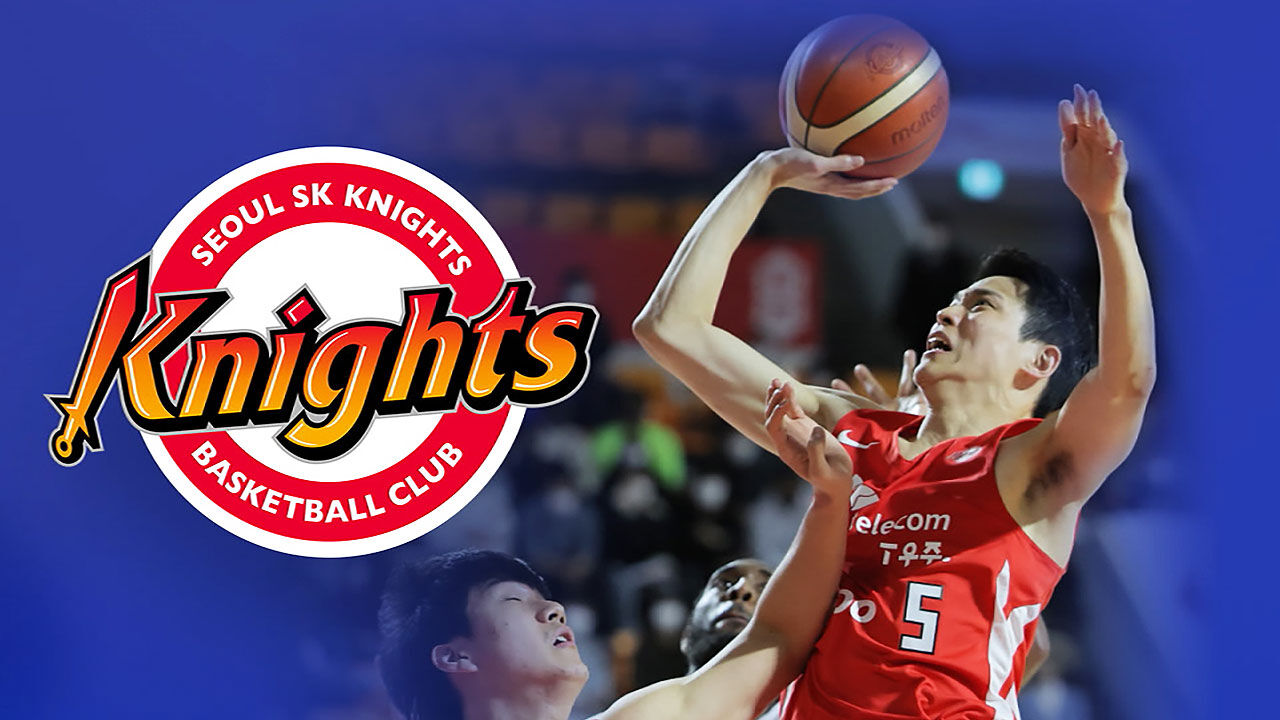 Ahn Young-joon made a powerful dunk on a solo quick attack opportunity made by interception, and Kim Seon-hyung was able to outrun the opponent's defense with his unique fantastic skill and dig into the bottom of the goal.

Choi Jun-yong also operated a scoring store regardless of the inside or outside, and all the native three musketeers scored more than 15 points.

In the middle of the third quarter, SK allowed Korea Gas Corporation to come back, led by Nicholson and Doo Kyung-min, but mercenary Warney came out as a solution in the crisis.

Werney dominated the bottom of the goal with strength and height, and drove a whopping 19 points in the third quarter alone.

SK, which succeeded in a reversal in the second half of the third quarter, continued to widen the score in the fourth quarter, winning 97-87.

After running for the first time in 9 years since February 2013, they have won 9 consecutive games and secured their lead by playing 4 games against 2nd place KT.

[Ahn Young-Jun/SK Forward: Our team members do not give up even if they lose, and I think I was able to overcome it because the more I did it, the more I played and actively played.]

Korea Gas Corporation took the lead in the outer artillery battle by firing up 15 3 stores, but bowed its head as it was pushed 47 to 26 in the rebound fight.