Pogba deletes his picture in Mecca due to offensive comments

Paul Pogba, the French star for Manchester United, chose to delete a picture of him in front of the Kaaba after an attack and abusive criticism from some fans. 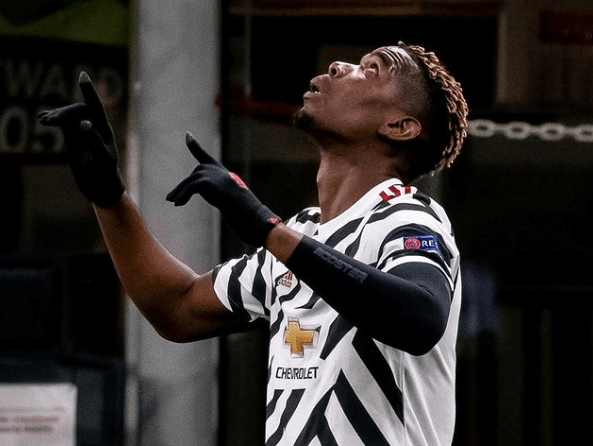 Paul Pogba, the French star for Manchester United, chose to delete a picture of him in front of the Kaaba after an attack and abusive criticism from some fans.

And he posted on his Instagram account a picture of him in front of the Kaaba during the performance of the rituals of Umrah, and attached it to a prayer, "Oh God, guide us to the right path, O God, accept our good deeds, O God, you are the Forgiving, so forgive us, Amen. May God accept the prayer of my brothers and sisters."

Unfortunately, Paul Pogba had to delete this post via his Instagram because of fans giving him abuse.

Pogba received offensive comments on the photo, which amounted to targeting his Islamic beliefs, which later prompted him to delete the photo, according to accounts interested in Manchester United news.

A number of commentators denounced this campaign targeting the star, who has been absent from the stadiums since last November due to a muscle injury he received during his time with the "roosters team".

Martial was racially abused on social media by fans after a game.

Pogba's just been religiously abused by fans for posting about his religion.

Yet, both of them just want to get fit and play for the club even if they do end up leaving in the summer.

You don't have to be a Muslim to respect their religion.

Pogba can not win with this fanbase.

I've never seen a man receive so much hate in my life just for being who he is.

Pogba had to delete his prayer post on Instagram because of fans giving him abuse in the replies.

The hate for Pogba in this country is so dark.

This French player is facing great pressure because of his refusal to renew his contract with Manchester United, which expires at the end of the current season, and he can leave for free to a new team at the beginning of next season.