Jasikevicius's reign in the classics and Laso's referee complaint: "My opinion is quite clear"

Since Sarunas Jasikevicius landed at Barça last season, as pilot of the definitive reconstruction, his team has won eight of the 11 classics... 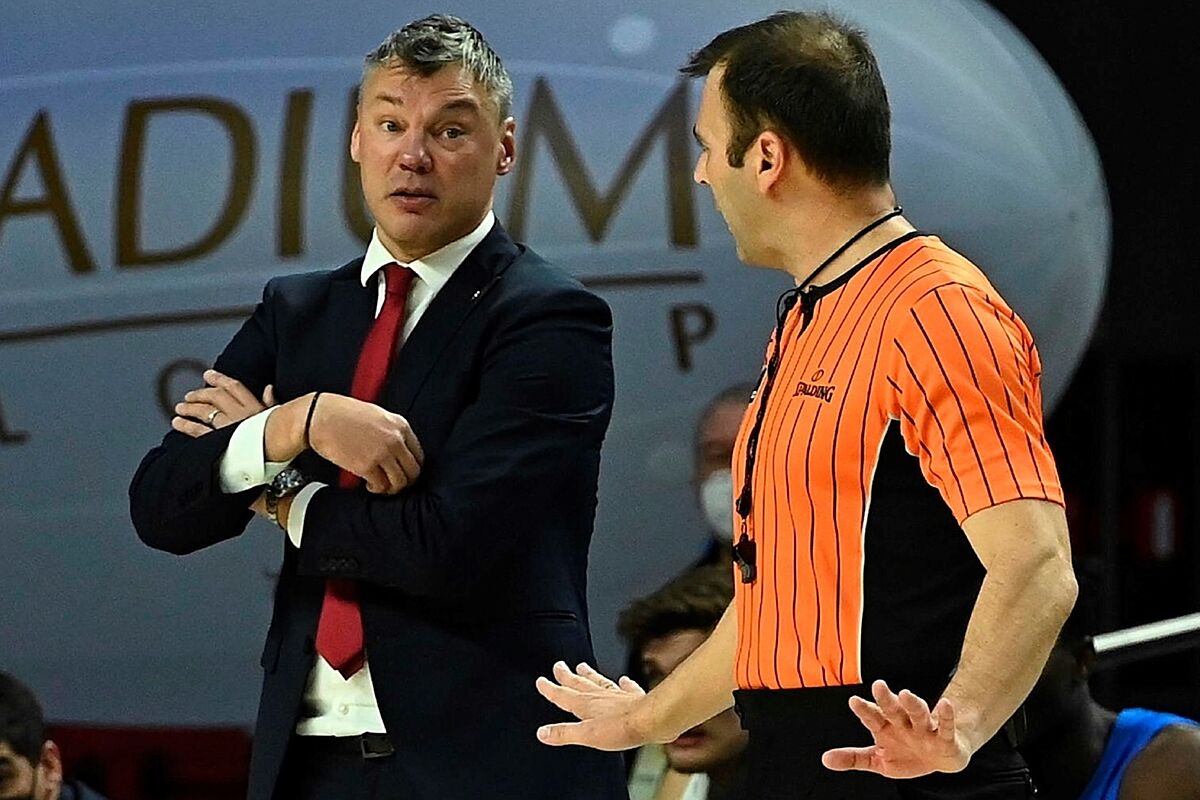 landed at Barça last season, as driver of the definitive reconstruction, his team has won eight of the 11 classics played.

In the three of the current course, it was so.

And only the miraculous comeback in the Super Cup prevented him from winning them too.

will soon have a chance to get even

(February 11 in the Euroleague, a few days before the Cup), but he himself recognized the evidence, the superiority of a rival less so in the beginning and in the crazy ending he always seemed to choose better: only he lost four balls all afternoon at the WiZink, "a true miracle".

"We played a bad game in general. We can do much more. The feeling is that they dominated us," admitted the white coach, who previously spoke about the controversy.

Barça, with six minutes to go, put the maximum on the scoreboard with a triple by

hit the final almost at the last minute, it was all free throws in his locker. Up to 10. Real Madrid, in its final attack, came close (66-68). And there, the fire.

Especially a couple of actions ignited the spirits of the Palace and Laso, who in Movistar, still hot, pronounced: "I have my opinion, which is quite clear, but I have to see it in the repetition". A foul on Mirotic by

and another that they did not point out on

are the ones in the eye of the hurricane. At a somewhat more analytical press conference, he clarified: "These are specific decisions that I have to see. A counterattack that Hanga has needed... But I also have the feeling that the team has to learn that we cannot play only four minutes".

Those final minutes for the discord had perhaps motivated the striking and vehement exchange of views between Saras and Laso as soon as the match was over. Only they know what they said. Perhaps the change in the arbitration trend in that outcome, after the last act began with five fouls against the azulgrana and only one for the whites. Something that, obviously, Jasikevicius reminded the referees. In the press room there was another surprising exchange of views when a journalist questioned the Lithuanian about this circumstance.

"I don't want to get into trouble with the referees. We have arrived 1-5. I am always going to try to fight for my team and sometimes the techniques whistle me", explained a Saras who hit the key again, even without the best version of their reference players.

nor Mirotic himself, all three returning from different breaks, were totally decisive.

Sanli, Kuric, and a

transformed Laprovittola were his stilettos.