The coaching staff of the Russian national hockey team has decided on the players who will perform at the Olympic Games in Beijing. 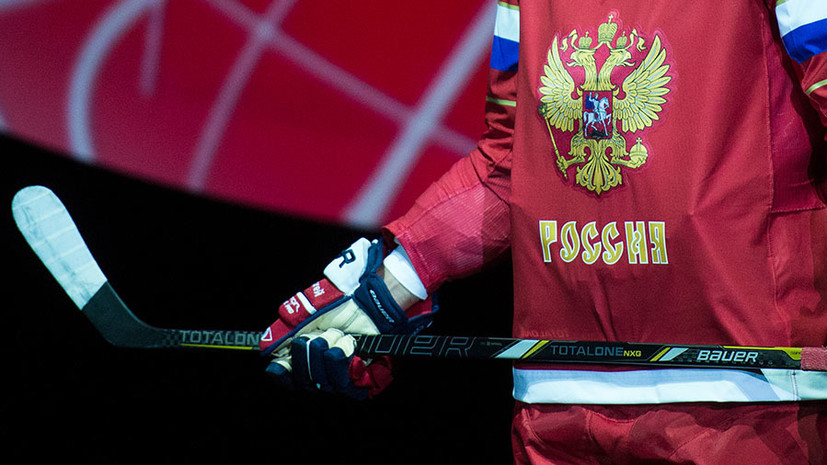 The headquarters of Alexei Zhamnov chose the following hockey players:

The men's hockey tournament will take place from 9 to 20 February.

Russia at the Olympics will play in group B with Denmark, the Czech Republic and Switzerland.

The opening match will take place on February 9 with the Swiss.

Earlier it was reported that the head coach of the Russian national hockey team Alexei Zhamnov, who had recovered from the coronavirus infection, joined the team at the pre-Olympic training camp in Novogorsk near Moscow.