The Russian women's team won a silver medal in the relay at the seventh stage of the Biathlon World Cup in Antholz, Italy. 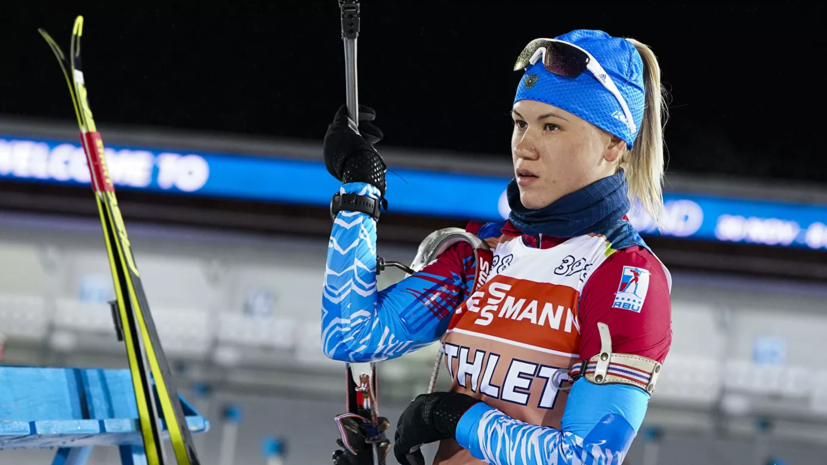 The Russians lost 24.6 seconds to the winners of the relay.

On January 23, the women's mass start and the men's relay race will take place in Antholz.

Earlier, three-time Olympic champion Anfisa Reztsova spoke about the performance of Anton Babikov and Eduard Latypov in the mass start in Anterselva.