Manchester City and Southampton failed to determine the winner in the match of the 23rd round of the Premier League. 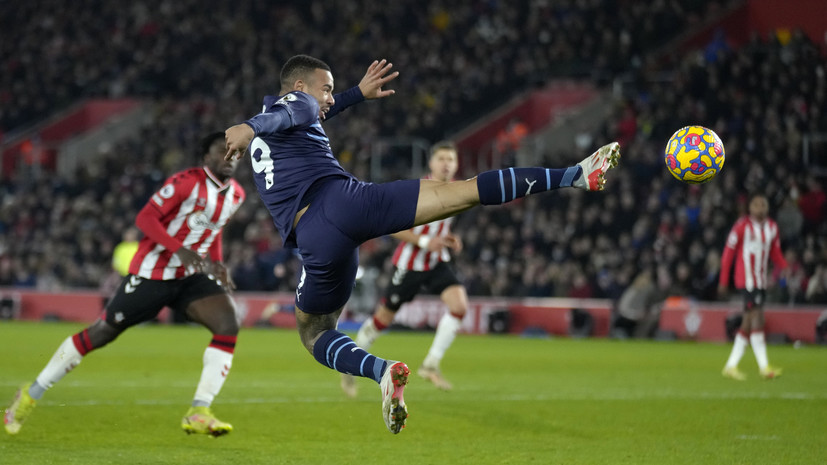 The game, which took place at the St Mary's stadium in Southampton, ended with the score 1:1.

Aymeric Laporte scored the goal for the Citizens (65th minute).