The head of the Russian Ministry of Sports, Oleg Matytsin, said that the department intends to conduct explanatory work with football fans about the importance of introducing a fan ID (Fan ID). 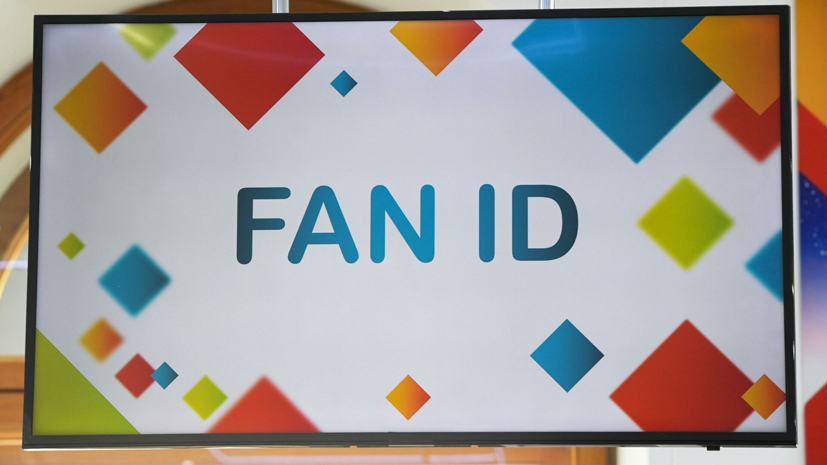 “We will definitely do everything necessary to properly inform, we will carry out information and explanatory work.

And, if necessary, meet with fan associations, ”TASS quotes Matytsyn.

On January 21, it became known that in solidarity with Spartak fans, CSKA fans would join the boycott of Russian Premier League (RPL) matches.

The law on the introduction of the FAN ID will come into force on 1 June.

Fan ID is a personalized spectator card that every person who has bought a ticket for a match must receive.

It is assumed that it will be possible to issue a passport through the portal of public services.

It will reflect the history of the actions of its owner at sporting events.

Earlier, the honorary president of the Russian Football Union Vyacheslav Koloskov spoke about the boycott of RPL matches by fans.