Northug passed to the exercise class in Ski Classics: "Disrespectful"

When the start of the long race La Diagonela starts at 08.55 on Saturday morning, Petter Northug, 36, will have to wait another eight minutes. The Norwegian ski icon is adapted to the exercise class. - It is terribly weak and directly disrespectful not to give an answer, says ski expert Petter Skinstad to NRK. 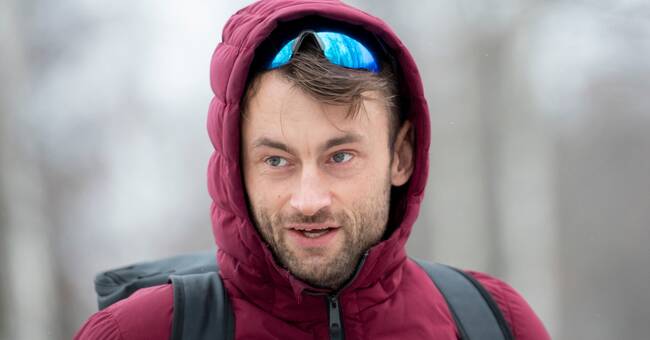 Petter Northug has been in Livigno, Italy for a couple of days to prepare for the 55-kilometer long race La Diagonela, which kicks off tomorrow Saturday.

But the 36-year-old will not be able to measure his strengths with the elite skiers.

Instead, he is relegated to the junior class, which starts eight minutes behind the elite.

He does this for a special reason.

Has requested an exemption

It's all about the Norwegian not receiving a response to the application he sent to Fis, the international ski association.

Northug has requested an exemption to compete in the elite class despite not being part of the anti-doping agency Wada's reporting system during the past six months.

Something you normally have to be, so that Wada can know where the athlete is at any given time in order to carry out unannounced doping checks.

But the former superstar has not received a response from either Wada or Fis since the turn of October / November.

- It is terribly weak and directly disrespectful not to give an answer.

Whatever the answer is.

A no is also good, even if I do not agree.

But they must be allowed to do so.

Now I think "why is there an opportunity to apply at all?", Says the expert Petter Skinstad to NRK.

Fis's communicator Jenny Wiedeke has responded to NRK and announced that there has been a delay in the response as a result of the increased workload during the ongoing corona pandemic.