Russian Florida Panthers goaltender Sergei Bobrovsky was named the first star of the day in the National Hockey League (NHL). 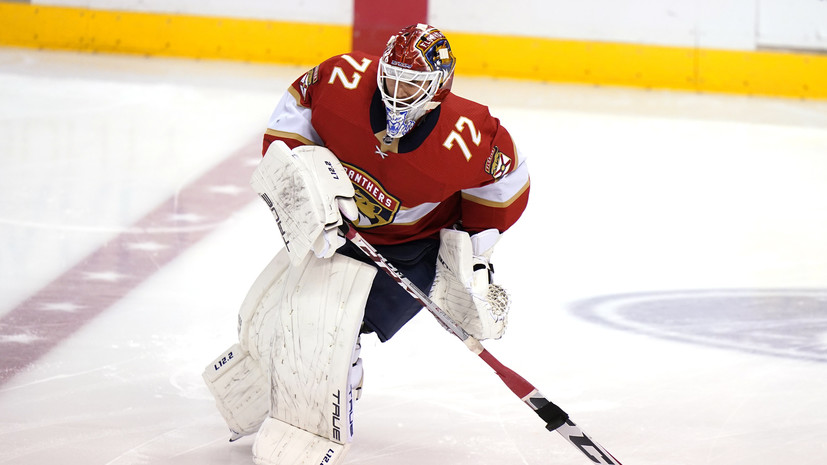 This was reported by the press service of the NHL.

In a regular season match with the Edmonton Oilers, Bobrovsky saved 40 shots and helped his team win a crushing 6-0 victory.

The second star of the day was Dallas Stars forward Jason Robertson, and the third was Boston Bruins forward David Pastrnak.

Earlier it was reported that Bobrovsky came out on a clean third place among the Russians in the number of matches to zero in the NHL.