Djokovic is threatened by the “Australia scenario” in France

Australia's Federal Court today upheld the rejection of Novak Djokovic's appeal against the decision to revoke his visa to enter Australia because the Australian immigration minister who canceled the visa was right in believing that Djokovic, who did not receive the coronavirus vaccine, may have been vaccinated. 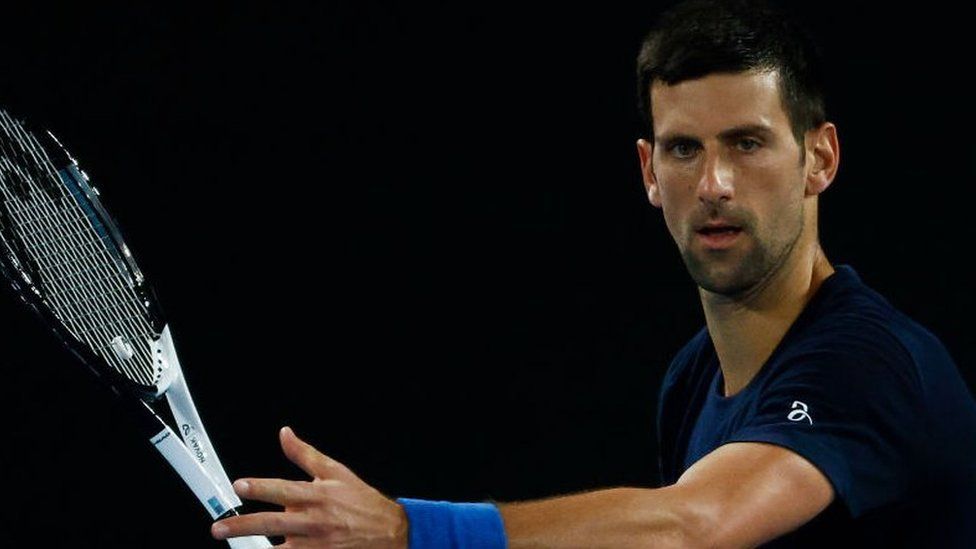 Djokovic is threatened by the “Australia scenario” in France

The Federal Court of Australia today upheld the rejection of the famous Serbian tennis star Novak Djokovic's appeal against the decision to cancel his visa to enter Australia because the Australian Minister of Immigration, who canceled the visa, was right in believing that Djokovic, who did not receive the vaccine against the Corona virus, may pose a danger to the population in the country.

Djokovic now faces the risk of missing the French Open, the second grand slam of the current season, after the French sports ministry said that there would be no exceptions to the law approved at the beginning of this week to limit the spread of Covid-19, as people will be required to obtain a certificate of vaccination. To enter public places such as restaurants, cafes, cinemas and long-distance trains.

The Serbian player left Australia last Sunday after the court's decision, which effectively deprived him of defending the title and trying to win the 21st Grand Slam title and the world record for the number of Grand Slam wins he currently shares with Rafael Nadal and Roger Federer, which is 20 titles. for each one of them.