An Arsenal player received a yellow card in a Premier League match earlier in the season. Several betting companies are said to have sounded the alarm and now the English football association FA is investigating the incident, writes The Athletic. 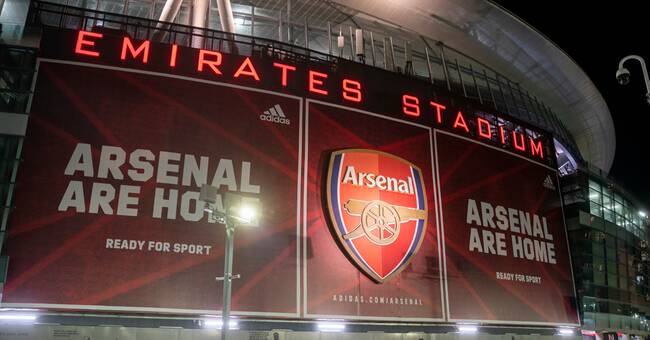 The reputable site writes that several betting companies drew attention to the FA that unusually large sums of money had been bet on the Arsenal player to take a yellow card in the match.

The FA also confirms that it is investigating the incident.

"The FA is aware of the matter and is investigating it," the FA wrote to The Athletic.

Which player - and which match it is - is not known and Arsenal have not commented on the matter.

The Athletic writes that they know who the player is but have chosen not to go out with names for legal reasons.