Among the companies that the pro-independence envoys asked Barcelona to hire, were some Israelis, specialized, specifically, in the provision of... 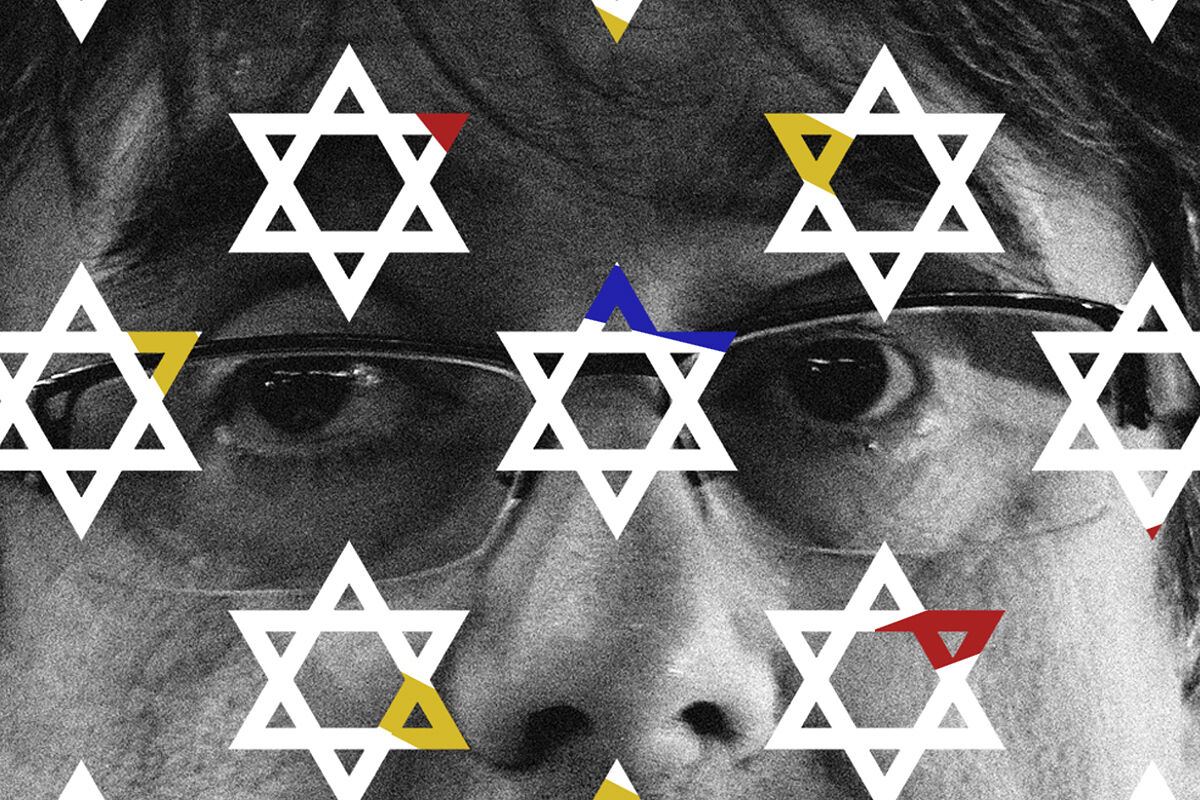 Among the companies that the pro-independence envoys asked Barcelona to hire, were some Israelis, specialized, specifically, in the provision of security services and software development.

In both fields, the companies that provide these services in the Middle Eastern country are world leaders for their efficiency and sophistication. The independentistas were concerned about both things, especially security during the day of 1-O and later, so everything indicates that in these cases the companies would not simply arrive to simulate billing, but would provide services to the

paid for by the club . As in the rest of the requests, according to the interlocutors who took part in the meetings consulted by this newspaper for this investigation, the answer was the same: "Let them go to the competitions."

The proposal opens up questions about the connection that could have been established between pro-independence leaders and Israeli sectors. Traditionally, the country has had excellent relations with the Catalan elite, businessmen and politicians, linked to the old CiU, a good part of which was later brought together in

, during his time as president of the Generalitat, made a trip to Israel in 2013 in which he put this State as an "example" and "reference" for nationalism.

"From countries that have suffered so much to have their independence and fight for their existence like Israel, we expect more than from others," commented a Catalan leader close to Carles Puigdemont shortly after 1-O, as reported in this newspaper Sal Emergui.

Israel was one of the last countries to speak out after the unilateral proclamation of independence, a fact that created some discomfort in the Spanish government.

When he did, it was not to condemn her, but to say that "Israel hopes that the internal crisis in Spain will be resolved quickly and peacefully, through a broad national consensus."

FootballThe secessionists tried to get Barça to pay the bail of Artur Mas: "You have to give us 2.6 million for patriotism"

CataloniaJosep Lluís Trapero: from an icon of the independentists to a defeated pawn