Real Madrid legend Francisco Gento has passed away at the age of 88. Now the former major player is mourned by the football world. "We will always remember him as one of our great legends," Real Madrid wrote on their website. 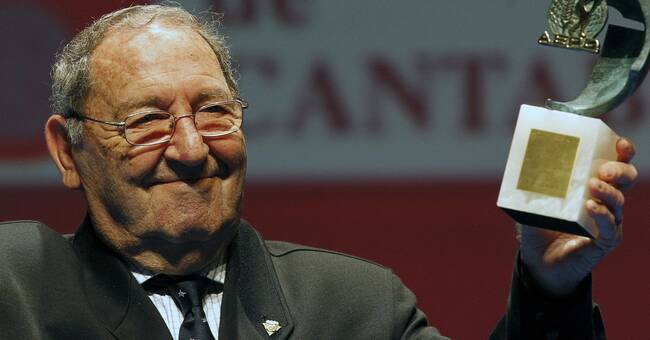 On Tuesday morning, the big club announced the sad news that the club legend has passed away.

Real Madrid expresses its condolences to Gento's family and members, as well as to the club's supporters.

Francisco Gento, who was a left-hander, made 600 appearances and scored a total of 182 goals for Real Madrid.

Gento is the only player to have won the European Cup - the forerunner of the Champions League - six times.

He also made 43 appearances for Spain and represented the country at the 1962 and 1966 World Cups.

After his playing career, he became honorary president of "The Meringues".

"One of the greatest legends in our club and in world football", writes Real Madrid on its website.

In this weekend's super cup final, where Real Madrid was crowned champions, left - back Marcelo Francisco Gento's title record for the club: 23.