Norwegian world number eight Casper Ruud was close to the Australian Open premiere against the Slovak Alex Molcan. An ankle injury put a stop to it. - I did not have the opportunity to be one hundred percent, says Ruud. 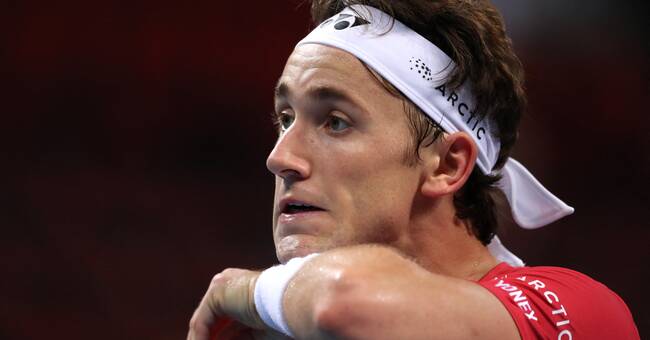 It was on Sunday when Ruud trained with world runner-up Daniil Medvedev that he stepped obliquely on the track.

- It is the ligament and tendons that have received a blow and it can have serious consequences.

I do not think that was the case here, but to be ready again in two days was too optimistic, says Ruud to Norwegian NTB.

Ruud waited until the last minute to hope to give the go-ahead.

- Today I noticed that I did not have the opportunity to be one hundred percent.

To play good tennis, the legs must work, they must function like drumsticks, says Ruud, who is replaced by the lucky loser Roman Safiulin.