CAN-2022: Egypt at the foot of the wall before the Nile derby against Sudan

Group D which will know its outcome at CAN-2022, on its last day, Wednesday, with the program Guinea-Bissau - Nigeria (already qualified) and above all a decisive Egypt - Sudan derby... 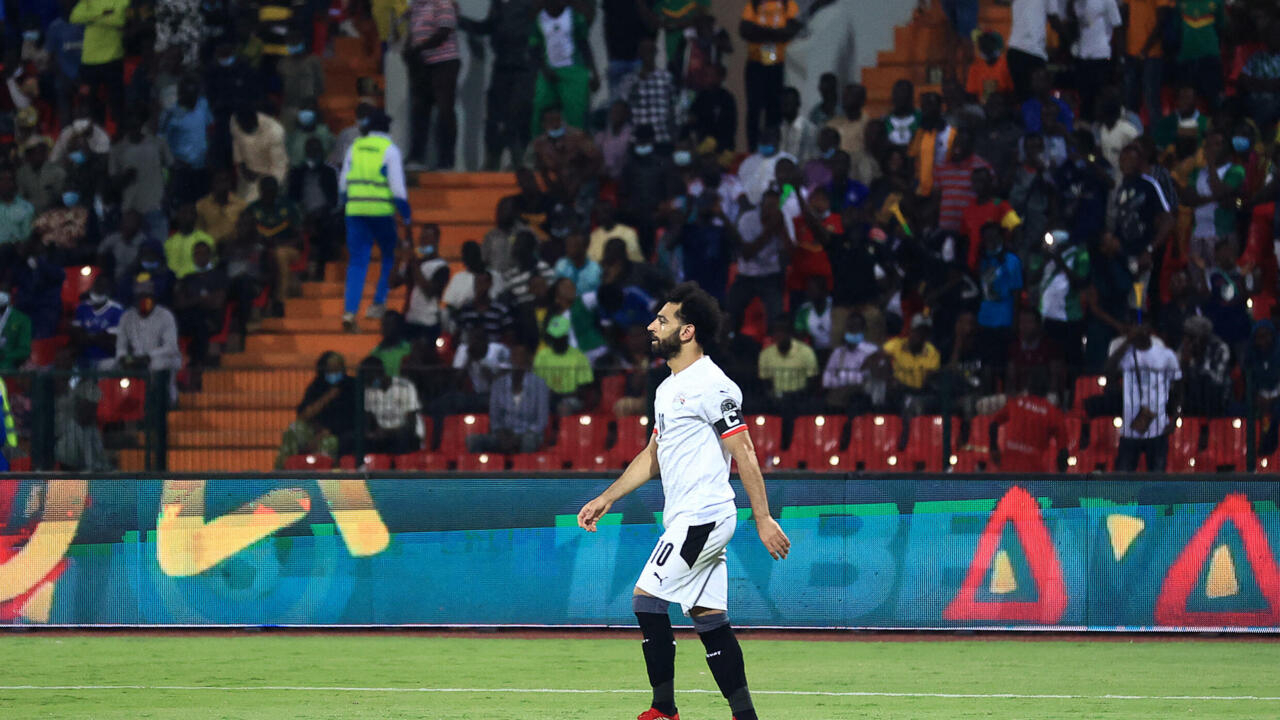 The list of teams qualified for the round of 16 of CAN-2002 is getting longer, and it is now Group D that will know its outcome, Wednesday January 19: Nigeria, already qualified, will try to secure the first place in the group against Guinea-Bissau, while Egypt will face Sudan.

A decisive Nile derby for the Pharaohs who, with 3 points, play their qualification in the round of 16.

If Mohamed Salah's teammates leave as big favorites, Sudan (1 pt), author of a good draw against Guinea-Bissau (0-0), does not intend to give up.

"It's a derby," warns Sudanese striker Muhamed Abdelrahmane, and it's the first time we've faced another Arab team in this edition, it's completely different, especially against Egypt.”

Even if the Pharaohs largely won the last derby (5-0), at the Arab Cup, "it will be another match", assures the Sudanese striker.

"We know Egypt have players from top leagues, but Sudan trust their players."

Admittedly, Egypt have much more experienced players, but the Pharaohs are a little too inclined to rely on Liverpool star Mohamed Salah, who, as decisive as he is, cannot do everything in a team that has not particularly shone so far.

Criticisms that the coach finds it difficult to hear: "We do our best and people on TV and in the media criticize us".

"It's part of the show, we are prepared for it", launched Carlos Queiroz in a press conference.

"I advise you to hire experts to read the game and you will understand what system we are playing in (...) We do not play with three players in midfield, but five, six, seven or eight when it is necessary. We don't play in attack with three players but five, six, seven or eight when necessary. We don't play with three defenders but with eleven, it's the modern world! We attack as a unit, everything the world defends as a unit!”, he insisted to the press.

The other Group D match will pit Nigeria (6 pts), already qualified, against Guinea-Bissau (1 pt) in Garoua, very close to the Nigerian border.

Super Eagles supporters are therefore cultivating a certain optimism about their team's chances of winning a fourth AFCON.

Rightly so, since the team is among those who have shown the most interesting and attractive game since the start of the competition.

But there is no question for interim coach Augustine Eguavoen to get carried away: "It is important for us to maintain the winning mentality while keeping our heads on our shoulders," he explained to the Nigerian media.

"We haven't won anything here yet, apart from points."