Heart muscle problems after infection with Corona... What happens with football players?

Gabon stars Pierre-Emerick Aubameyang and Mario Lemina join the Canadian Alfonso Davies, the Bayern Munich back, and the Moroccan Badr Bannon, the Cairo defender Al-Ahly, who suffer from heart problems after suffering from Corona. 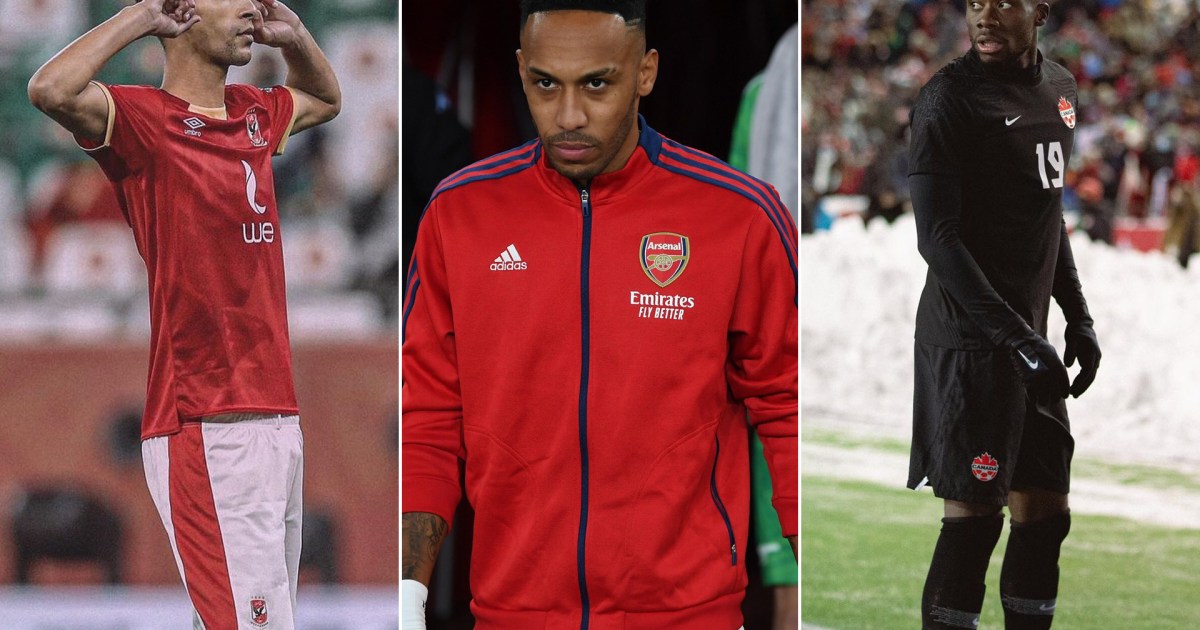 And the Gabonese Federation confirmed today, Monday, that Aubameyang (Arsenal player) and Limina (Nice player) continued to be absent from the national team training in the African Nations Cup, as they are still suffering from the impact of Covid-19 infection.

The duo came out of quarantine last week, but did not participate in the Ghana match last Friday, after doctors said that tests showed a slight heart problem due to the repercussions of Corona.

While the rest of the available players trained, Sunday and Monday, this duo is awaiting the results of further tests.

Moroccan Bannon was responding to news that he is close to retiring due to heart problems, after contracting corona twice in a short period.

And the central defender said, "It is not my habit to give explanations about rumours, but I would like to say that everything that is circulating in the pages about my health is baseless... Because of my infection with the Corona virus twice, close in time, I left complications that require only rest and lack of effort. Any efforts for a period of approximately 3 to 5 weeks, God willing.”

A source in Al-Ahly said that Bannon's injury is not serious as reported by some media reports during the past days, explaining that the player's condition is reassuring and it is not true that he will be absent from the stadiums for 8 months due to problems with the "cardiac muscle".

He explained that Al-Ahly communicates daily with the Moroccan international, who is currently in Cameroon, accompanied by his country's national team, noting that Bannon does not suffer from crises or serious health problems, as claimed by some media outlets.

For its part, the Canadian Football Association stated that its star Davis will miss 3 matches in the World Cup qualifiers due to signs of myocarditis after contracting Covid-19.