The French Government, which a dozen days ago had indicated that Novak Djokovic could participate in the Roland Garros tournament even if he was not vaccinated, has rectified... 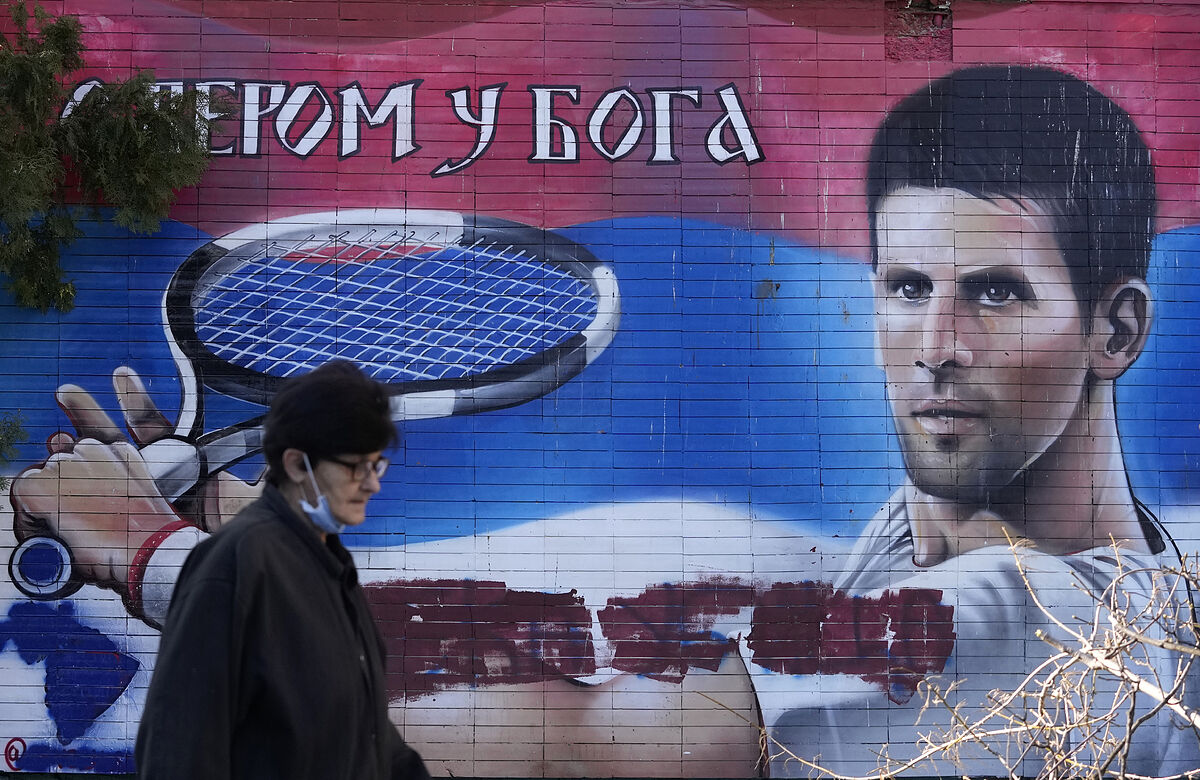 The French Government, which a dozen days ago had indicated that

could participate in the

tournament even if he was not vaccinated, has rectified and warns that all those who compete

will have to have the complete guideline

, just as it will be required to public and professionals involved.

The rectification came from the hand of the Sports Minister,

, on the night of Sunday to Monday, hours after Parliament definitively adopted the bill that will impose a

for many activities of social life, which That includes attending sporting events.

confirmed that this health certificate has been adopted, so that "since the law is enacted, it will be mandatory to enter spaces already subject to the health passport (stadiums, theaters or halls) to all spectators, practitioners, professionals, French or foreign".

"at the international level ".

It had been the same

who on January 7, in the midst of the political and judicial dispute in Australia over the presence of

despite his refusal to be vaccinated, had indicated that the Serbian could participate in

, scheduled between the end of May and early June.

exception to the obligation of the vaccination certificate

to athletes in international competitions, so that the new French regulations would not apply to them and they could compete even without being immunized.

He justified it with the argument that in international competitions the "mandatory protocols imposed by the federations" govern, which, as he hinted, would be above French regulations.

Keep in mind that, unlike what happens in

you do not necessarily have to have the complete vaccination schedule

You can arrive in the country with a health passport that proves to have a negative test instead.

However, the bill on the

that should come into force at the end of this week (it is still pending an appeal before the Constitutional Council) is going to impose it to have a drink in a bar or a restaurant, to go to the cinema, a show or a stadium, but also to use long-distance public transport (buses, trains, planes or boats).

Tennis Nadal's acceleration and Djokovic's doubts: this is the uncertain start of 2022 for the two stars

TennisThe positive for Covid closes a terrible year for Nadal