The Minnesota Wild lost to the Colorado Avalanche in a shootout in the regular season of the National Hockey League (NHL). 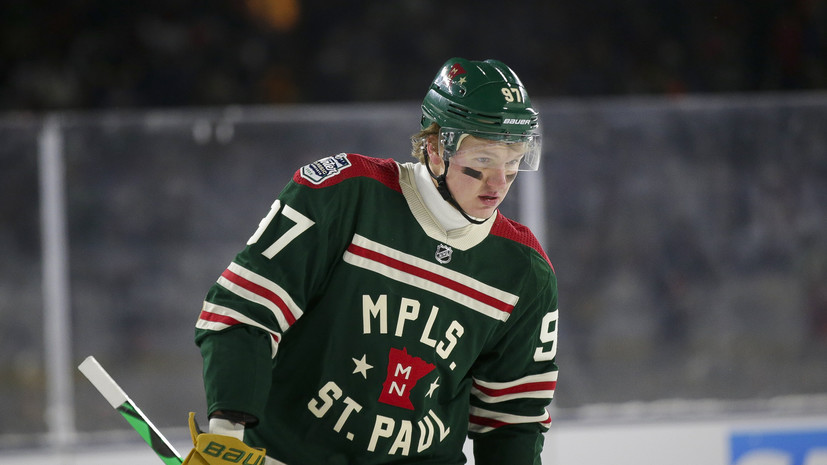 During the game, the local team won with a score of 2:0.

The team from Saint Paul responded with a double from Russian Kirill Kaprizov and a goal from Kevin Fiala.

In the shootout, the Colorado hockey players turned out to be more accurate, and Rantanen struck the winning throw.

Minnesota is fifth in the Western Conference standings.

Colorado is the leader in the West.

Earlier it was reported that Vladislav Namestnikov's puck helped the Detroit Red Wings beat the Buffalo Sabers in an NHL match.