Will Mohamed Salah move to Paris Saint-Germain? A fictional offer after his negotiations with Liverpool faltered

&nbsp;The divorce of the Egyptian star Mohamed Salah and his club Liverpool has become a matter of time after negotiations between the two parties faltered to extend the “Pharaoh” contract, which ends in the summer of 2023, which brings back to the spotlight the imaginary offer presented to him by Paris Saint-Germain, the value of which exceeds 100 million euros. 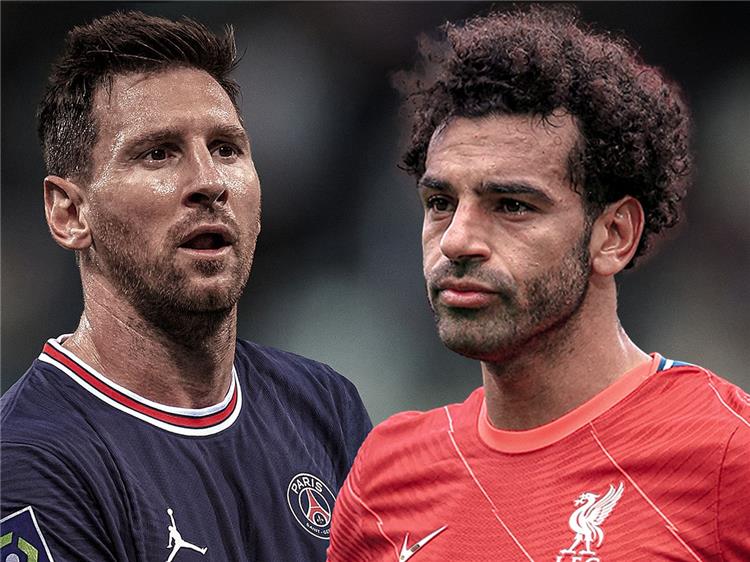 Will Mohamed Salah move to Paris Saint-Germain? A fictional offer after his negotiations with Liverpool faltered

The divorce of Egyptian star Mohamed Salah and his club Liverpool became a matter of time after negotiations between the two parties faltered to extend the "Pharaoh" contract, which expires in the summer of 2023, which brings back to light the fictional offer presented to him by Paris Saint-Germain, whose value exceeds 100 million euros.

The Parisian club wants to include Mohamed Salah, starting from the beginning of next season, to compensate for the departure of its young French striker, Kylian Mbappe, who is counting the minutes before he leaves for Real Madrid.

And the British newspaper, “Telegraph”, had revealed the failure of negotiations between Salah and Liverpool, as the Egyptian player asked for 400,000 pounds as a weekly salary to renew a contract, at a time when the Liverpool administration believed that he was exaggerating, which prompted it to decide to sell him next season to benefit from his financial return in buying other players.

Liverpool adheres to its position regarding the economic feasibility of Mohamed Salah’s presence with the team, as the player will reach his 31st year when his contract with the “Reds” expires, which means that his market value will decline compared to his age and the management cannot grant him the large salary that he demands.

It is noteworthy that Salah achieved important and historical achievements with Liverpool by achieving the English Premier League title in 2020 after an absence of more than 30 years and winning the 2019 European Champions League, as well as winning individual titles and setting records.

Will Mohamed Salah give up his financial demands and remain a "king" in Liverpool, or will he move to play in the ranks of Paris Saint-Germain, accompanied by Argentine legend Lionel Messi and Brazilian magician Neymar?