The top professional baseball star, Lee Jung-hoo, appeared on SBS YouTube's 'I live in baseball' and showed off his candid talk. Reporter Lee Seong-hoon introduces the aspirations for the championship and the back story of his rival, Baek-ho Kang. 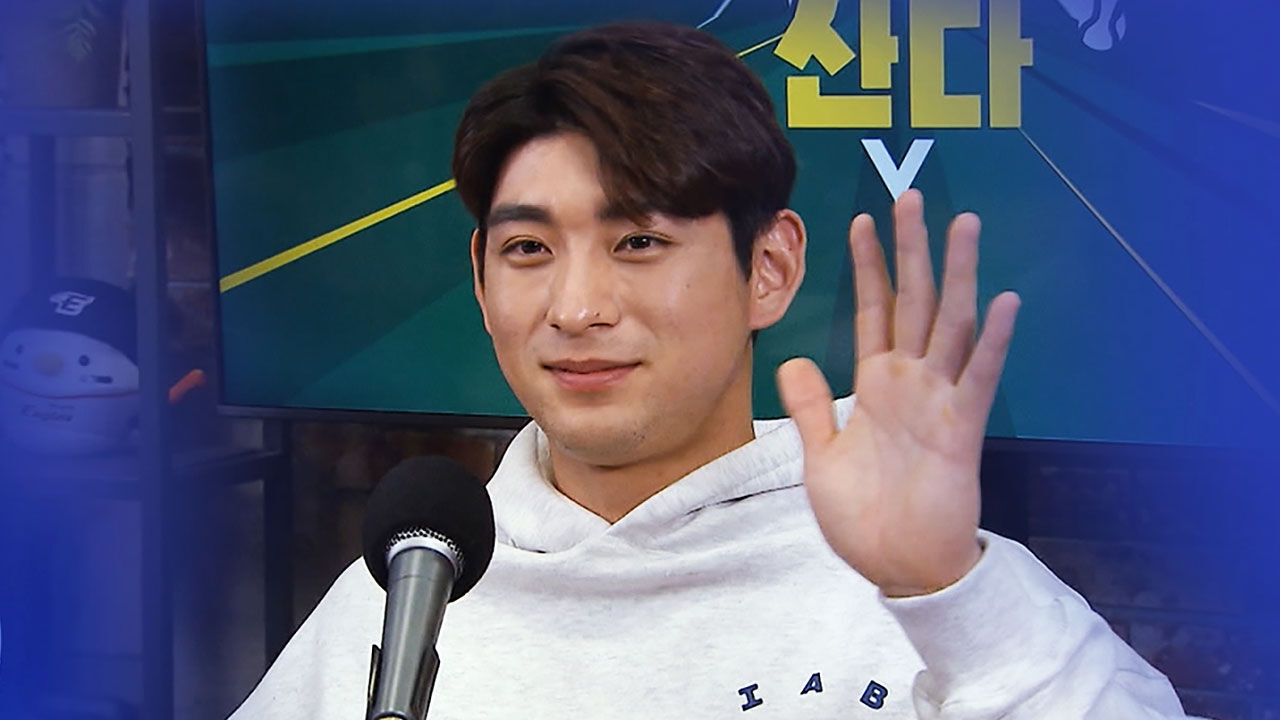 Pro baseball's top star, Lee Jung-hoo, appeared on SBS YouTube's 'I Live in Baseball' and showed off his candid talk.

Reporter Lee Seong-hoon introduces the aspirations for the championship and the back story of his rival, Baek-ho Kang.

Last year, when he took the batting title for the first time in his life and established himself as the best star, the unforgettable scene for Lee Jung-hoo is the final ninth inning of the first wild card game, which extended Kiwoom's autumn baseball by one more day.

He also talked about the secret behind the first cycling hit in his life that made a wedge in the batting championship competition.

[Lee Jung-hoo: Coffee was distributed to the entire team. It was a cycling hit that day. (Suhoon player) gives a kind of incentive money, and the coffee price was collected as an incentive money. After all, people come back when they give... ]

I shared the same room with my competitor, Kang Baek-ho, a one-year junior at the Tokyo Olympics, and became like brothers.

[Lee Jung-hoo: (Kang Baek-ho) said that he was going to experiment with a cardboard bed. 'Hey, don't do it!' But the bed was tilted so Baekho slept like this every day. Baekho, you are a really cute friend.]

Even after 5 months, the pain in Tokyo is vivid.

It wasn't just tears, it was a cry.

This reality is so sad.]

Now that Park Byeong-ho, who followed him like an older brother, left Kiwoom, Lee Jung-hoo realizes the 'ruthlessness of a professional'.

[Lee Jung-hoo: I cried because I was sad that we couldn't play baseball together.

Feeling like the first episode of baseball is over?]

Wiping away the tears, Lee Jung-hoo expressed his determination to win both Kiwoom and the national team for the remaining two years before advancing overseas.

[Lee Jung-hoo: Dad is making fun of me.

Dad said he won every day.

I must also quickly make the championship ring and do it like this in front of my dad...