Athletics in Trinidad and Tobago is sad. Multiple Olympic and World Cup medalist Deon Lendore has died in a traffic accident in Texas at just 29 years old. 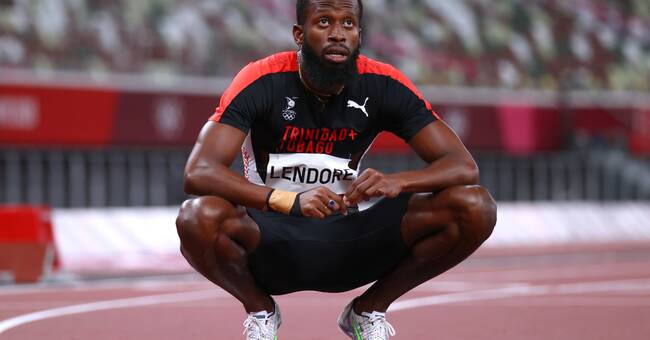 "Words cannot capture the grief we feel after the loss of the triple Olympian and Olympic and World Cup bronze medalist Deon Leondre who has been a source of inspiration for all of us, both on and off the track," the country's Olympic Committee wrote.

Many honor Lendore on social media.

You have broken my heart ", Jamaican 800-meter runner Natoya Goule writes on Instagram.

Lendore's personal record of 400 m was 44.36 from 2014. His season best from last year was from the Diamond League gala in Stockholm when he finished second at 44.73.

He was 0.10 after winning Kirani James from Grenada.