On April 8, like a blow to the water line of a Real Madrid already injured by injuries and setbacks, Gabriel Deck set course for the Thunder after a ... 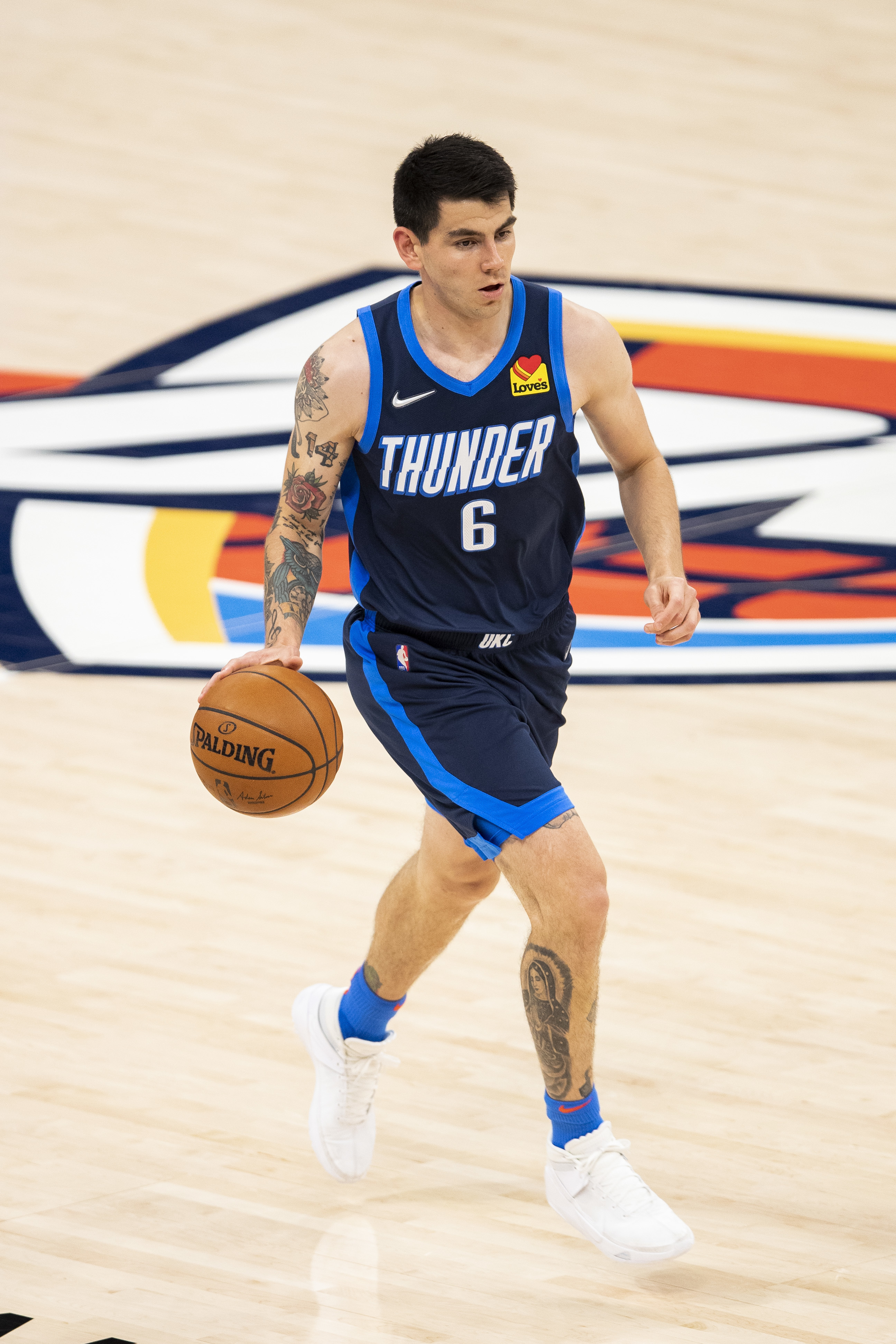 headed for the Thunder after a farewell display in Istanbul, just before the Euroleague playoffs. . He left the two million euros of his clause (he ended the contract in the summer) and a gap that was impossible to fill. Nine months and an adventure as juicy economically as it is frustrating in sports, the Tortuga retraces his steps and will wear white again.

. A team that was rebuilt without a Deck and that already has a rotation of 15 pieces. The return operation of the versatile forward born in the humble Colonia Dora almost 27 years ago has been lightning. Two days ago he was cut by the Oklahoma franchise and, after not being claimed by any other NBA team, he negotiated a contract with the club that brought him to Europe in 2018 from San Lorenzo de Almagro. El Tortuga will sign for the remainder of the season and two more, according to the journalist Carlos Sánchez Blas.

Deck's passage through the NBA has been a fiasco in sports. He played only 10 games with the weak Thunder last season and only seven in the current one, where he was even demoted to the Oklahoma City Blue affiliated team in the Development League. A total of 268 minutes (102 points, 46 rebounds) for a player who was capital in white. No one had played more minutes than him until the moment of his departure and together with

they were the support of everything else, in a team hit then by the departure of

and the very serious injury of

What sportingly did not have in his express tour in the NBA, Gaby Deck did achieve in his pockets. In the few months that he was there, he pocketed almost six million euros, of which he had to pay his clause in Madrid. If at the time of leaving it had one of the lowest chips of the white template, now it comes with a chord in its cache.

With the return of Deck, Real Madrid round up a very powerful squad.

The versatility of the Argentine makes him reinforce both the forward and power forward positions.

In the perimeter it will have the competition of

And in the fourth place, with the emergence of

has already recovered from his broken Achilles.

In addition, Trey Thompkins finalizes his return and there is also the youth squad Tristan Vukcevic.

Deck continues to occupy an extra-community position, so when Thompkins is recovered Laso will have to make a discard between them and

for the Endesa League matches.

Euroleague 2020 - 2021Three new infections in Real Madrid: the game against CSKA is in danger

Euroleague A Christmas Carol: the heroic Real Madrid ravaged by the covid puts CSKA down

Euroleague 2020 - 2021 Critical situation at Real Madrid: the wave of infections and injuries threatens their next matches