Yang Hyun-jong "Sorry for the delay in negotiations... I only thought of the Tigers"

Pitcher Yang Hyun-jong, who returned to Kia after a major league challenge, expressed his apologetic feelings toward fans in an interview with SBS. He said he had received offers from other teams, but only thought of the Tigers. 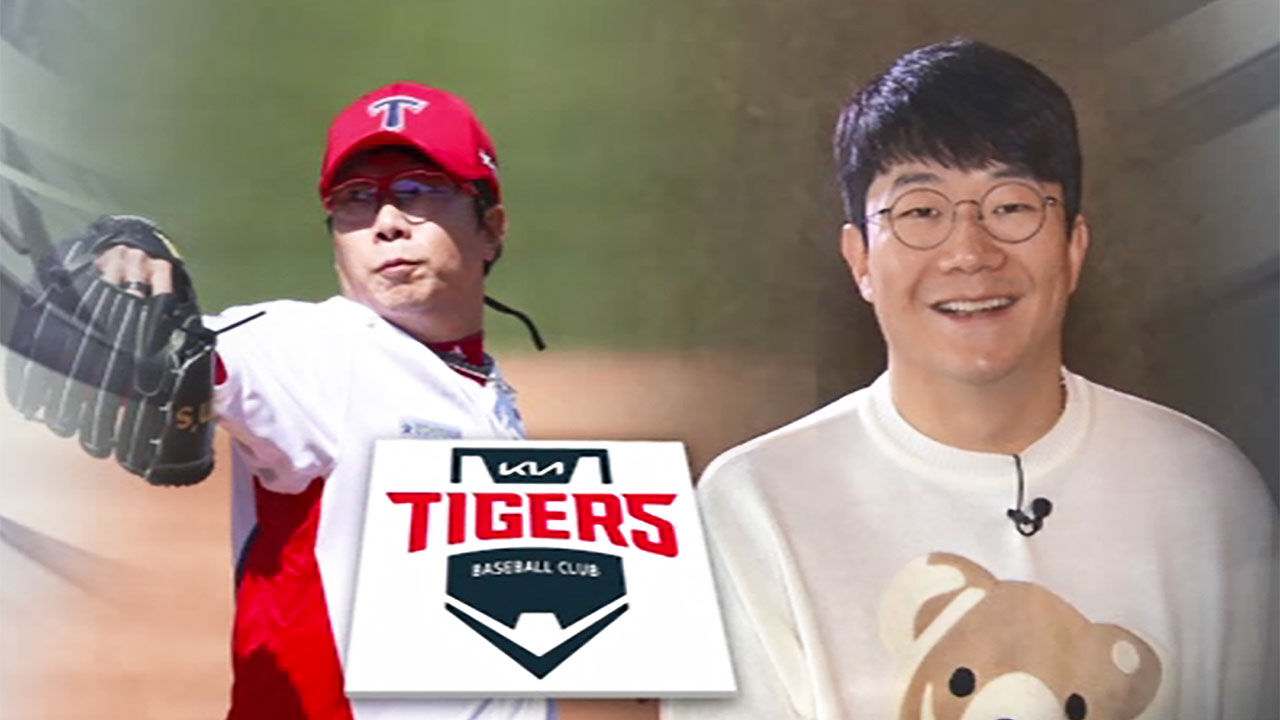 Pitcher Yang Hyun-jong, who returned to Kia after major league challenge, expressed his apologetic feelings toward fans in an interview with SBS. He said he had received offers from other teams, but only thought of the Tigers.

he returned to Korea after a short life in the United States, Yang Hyun-jong's return to KIA was not easy.

When it became known that Yang Hyun-jong had rejected KIA's huge offer, the criticism from fans poured in.

Yang Hyun-jong bowed his head to the fans.

[Hyunjong Yang/Pitcher KIA: I am human too, so I think I was really greedy. First of all, I want to apologize to the fans for the lengthy negotiations. I think my goal is to work hard so that the fans who turned their backs on can come back.]

There were suggestions from other teams, but they said they only looked at one place.

[Hyunjong Yang/Pitcher KIA: I've always really only thought about the Tigers, and I really thought about it for a while (wearing a different uniform). But I don't think it would fit... .]

I also thanked Na Seong-beom, my hometown junior, who joined the Tigers.

[Yang Hyeon-jong / KIA Pitcher: (I) Seong-beom called and said, 'Congratulations,' and 'You worked hard.' He said that he really wanted to play baseball with me. I even texted him saying he was sorry (during the negotiation process) because he thought he was having a hard time because of me... .]

Yang Hyun-jong, who wants to pass on the precious experience he gained in the major leagues to his juniors, said

[Hyun-jong Yang/KIA Pitcher: I feel it a lot, and I want to think that I really opened my eyes to baseball.

I wanted to tell my teammates because there are so many good things (from America)...

He expressed his determination to become the ace of the Tigers again.

[Hyunjong Yang/Pitcher KIA: I was in the United States for a year and always remembered the shouts of the KIA fans.

I missed you so much, and now that I am a senior on the team, I will do my best to lead the young players well so that they can climb to a higher place this year.]