The Emirates Football Association confirmed that it will launch 50 initiatives to celebrate the fiftieth anniversary of its publication, which falls on the sixteenth of December 2022. 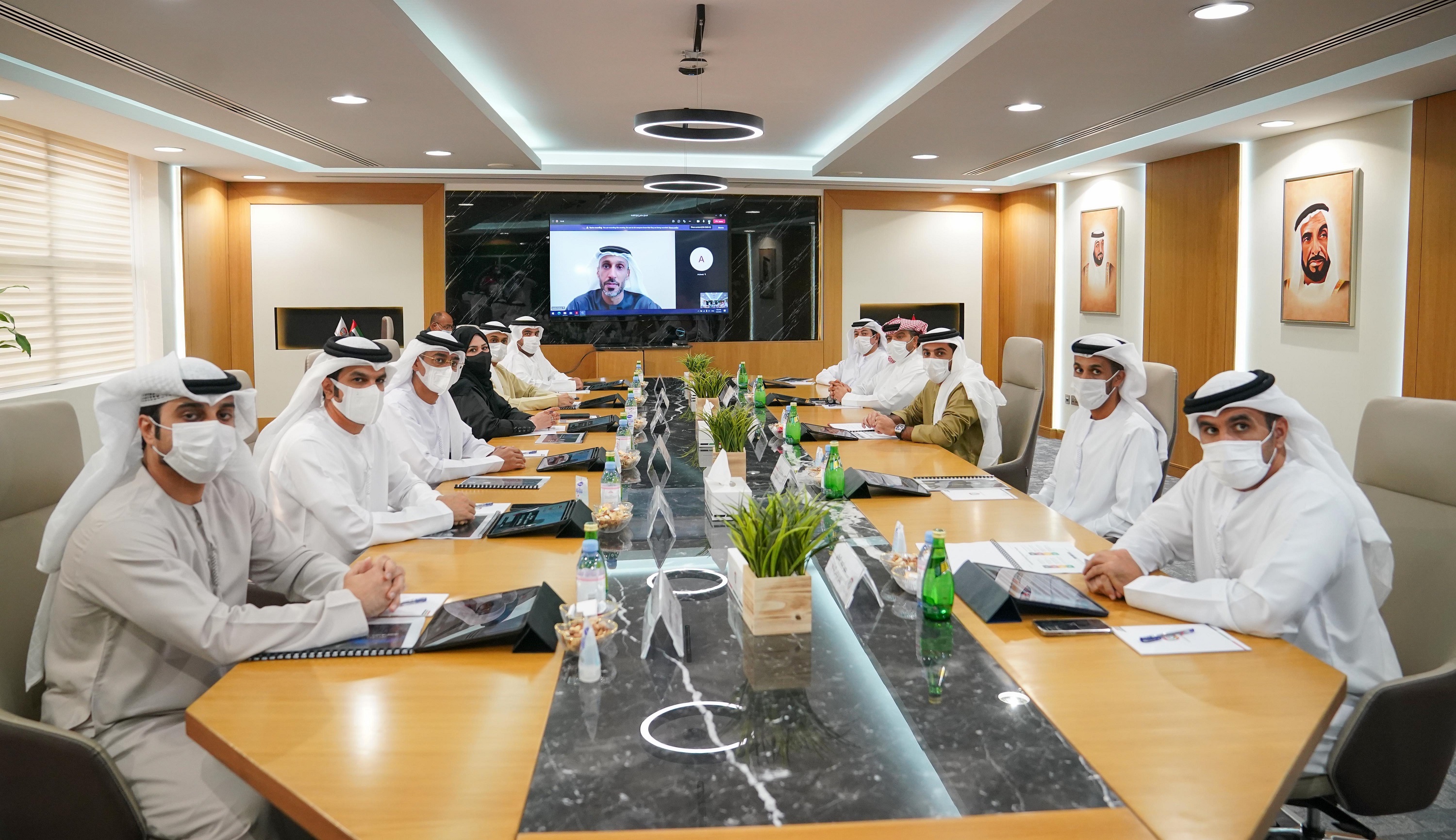 The Emirates Football Association confirmed that it will launch 50 initiatives to celebrate the fiftieth anniversary of its publication, which falls on December 16, 2022.

Sheikh Rashid bin Humaid Al Nuaimi, Chairman of the Board of Directors of the Football Association, stressed that the initiatives of the rational leadership and its wise approach are a guide to work that stimulates perseverance and creativity and paves the way for institutions and individuals to continue the journey of giving with more passion to achieve achievements, noting that the UAE has sought since its establishment to develop the infrastructure for activity. The athlete has built advanced facilities and stadiums and used the latest technologies, as well as bringing in international expertise in the field of training and arbitration.

Sheikh Rashid bin Humaid Al Nuaimi praised the wise leadership’s continuous support for sports in general and football in particular, which resulted in the UAE’s football reaching the world stage, as well as making the UAE a major field for hosting regional, continental and international football events.

Sheikh Rashid bin Humaid Al Nuaimi praised all the boards of directors of the Football Association that worked to consolidate the feet of this vital sports institution and strengthen its pillars and make it one of the most prominent national federations in the world, praising the great efforts made by previous generations of administrators, players and all elements of the football game, as well as The essential role of the popular game audience.

He said in a press statement: "The Football Association will launch 50 initiatives during the coming period and hold various events, as well as continue to implement its strategy and vision 2038, which seeks to develop the game in order to keep pace with the progress achieved by football in the world."

This came during the meeting of the Board of Directors of the Football Association, which was held today, Tuesday, at the headquarters of the Federation in Dubai, headed by Sheikh Rashid bin Humaid Al Nuaimi, President of the Federation, and in the presence of the members.

The Board of Directors approved a list of 29 observers, including 3 who passed the observers course recently organized by the Football Association in cooperation with the Asian Football Confederation. And teams and players to serve our national teams.

The participation of women's teams in the tournaments that will be organized this year, including the West Asian Championships and the Gulf and Asian competitions, has been approved.