The star accuses his father of sexual abuse

Sexual assault. European Championship silver medalist Liliána Szilágyi thinks that her father has been exposed to this. Zoltan denies and wants his daughter to change her last name. 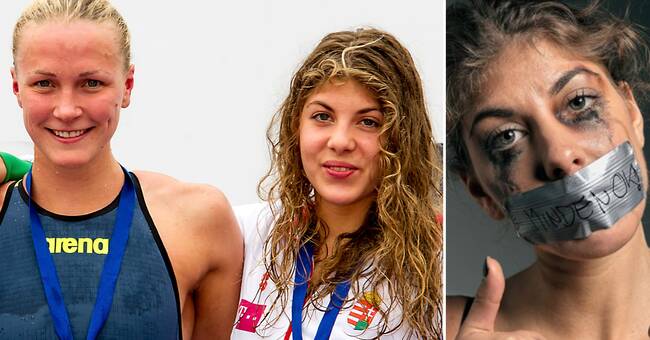 Hungarian Liliána Szilágyi - who won European Championship silver in butterfly and participated in both the London Olympics in 2012 and the Rio de Janeiro Olympics in 2016 - is attacking her father.

The 25-year-old claims that she and her mother were subjected to physical, mental and sexual abuse by her father Zoltan Szilágyi - a three-time Olympic swimmer in 1988, 1992 and 2000.

"I was treated badly, often and unpredictably.

He wanted power over me ", she writes on social media.

Zoltan, now a lawyer, denies the allegations and says there is no evidence - he wants to take the case to court.

In addition, Zoltan wants Liliána to change her last name.

- I do not think it is appropriate for me or you to call you Liliána Szilágyi, he says according to the site swimswam.

Liliána broke off her relationship with her father, who was also her coach, six years ago.

Following the accusations, the Hungarian Swimming Federation has started an investigation.

She, backstroker with Zoltan as coach, thinks that the union commits a "character murder" of her father.

Gerda believes that Zoltan never forced anyone to do anything, and that she would have noticed if someone in the family had been abused.