Strange referee decisions and a TV broadcast that "disappeared". H65 Höör's women's team has sent in a report of suspected match-fixing after a match abroad, something Handbollskanalen was the first to report on. 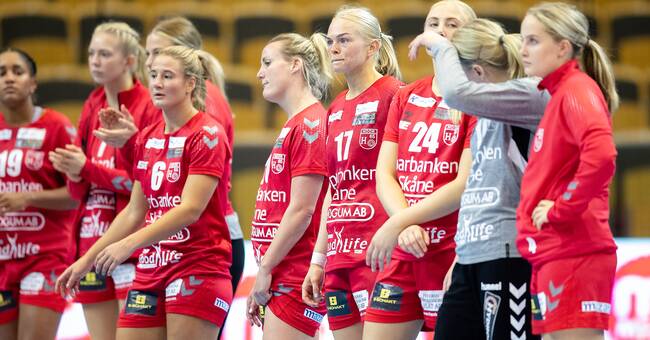 According to the information to Handbollskanalen, which also received the report, it is an away match from last autumn against a European team.

Dagens Nyheter was later able to confirm that it is about H65 Höör's women's team.

The suspicions were aroused because Skåneklubben felt that they received strange referee decisions and blows against them, at the same time as the opposing team was favored.

In the report that was sent to the European Handball Federation (EHF) via a whistleblower service, Höör writes that the match according to them “was 100 percent rigged.

There is no other explanation ".

Another detail that made Höör react is that they should have asked to receive a video of the match afterwards, which was televised, but then received the answer that a video did not exist.

"Puts the lid on"

Since the report was sent in, the club has not heard anything from EHF.

- Our opinion is that EHF wants to submit applications, but then puts the lid on.

The complainant is never informed of how an investigation is proceeding, says H65 Höör's board member Jan Hansson to DN.

However, the association has via its website published a formal statement where they write that right now there is no evidence of match-fixing in any of the matches they are responsible for.

The match ended with a challenge victory for the European team.