Nepomniachtchi on defeat in rapid at the Rapid Chess Championship: I'm looking forward to the blitz 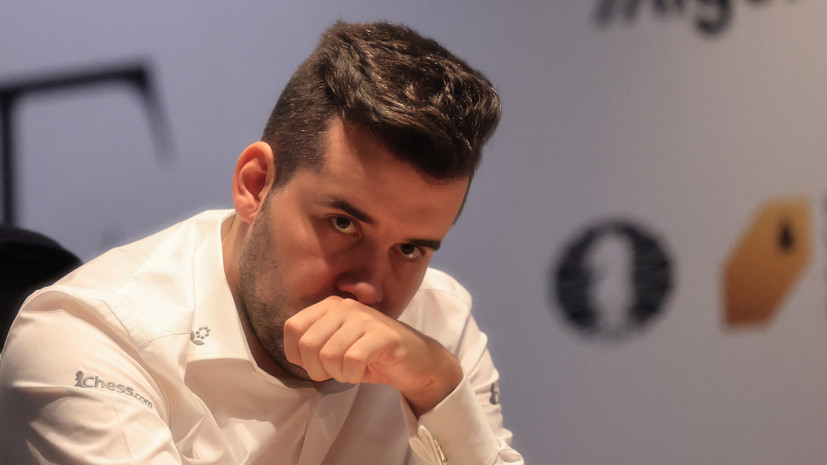 “It's a shame to lose in a tie-break, but it's better than nothing.

I look forward to the blitz, "Nepomniachtchi wrote on his Twitter.

Kinda sad to lose the tie-break, but still better than nothing.

Nepomniachtchi on December 28 lost to 17-year-old chess player Nodirbek Abdusattorov from Uzbekistan in the match for the World Championship gold in rapid chess.

Earlier it was reported that Carlsen called the World Championship Rapid rules "idiotic".