China and Qatar, at the center of the sporting world in 2022

The first major sporting event of 2022 takes place in China with the Winter Olympics in Beijing, from February 4 to 20. At the end of the year, Qatar will host the first FIFA World Cup… 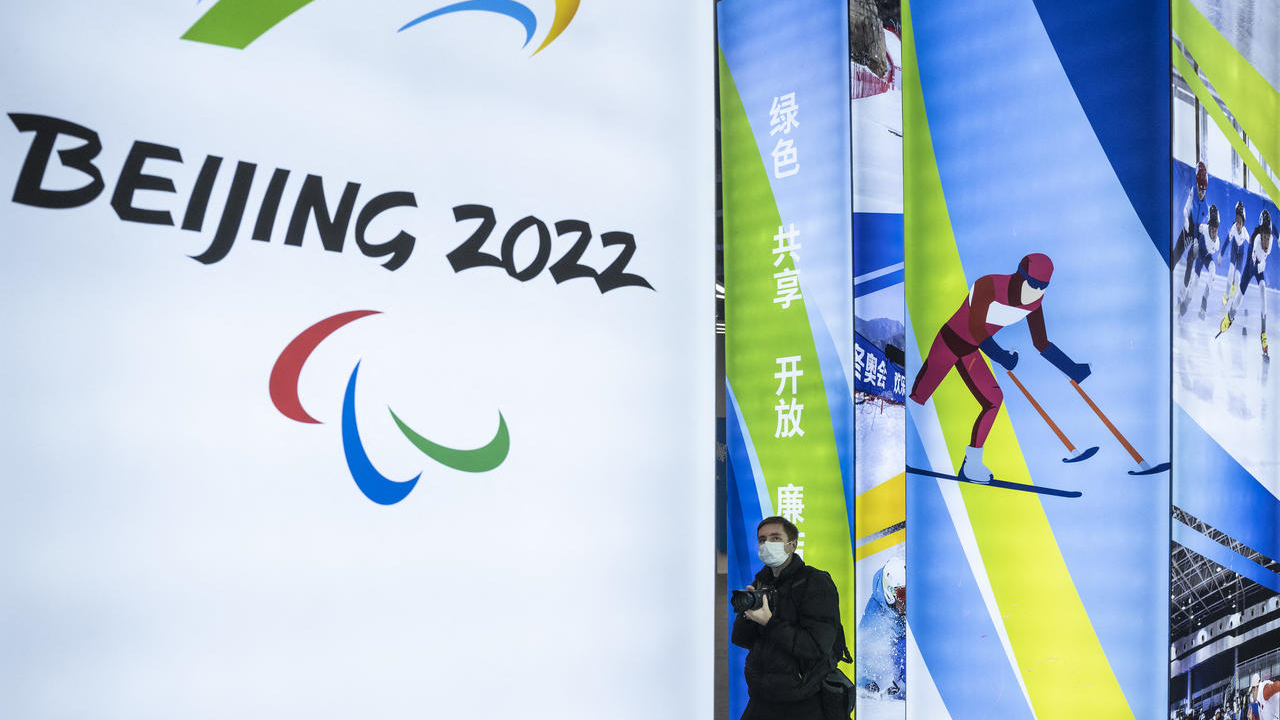 China and Qatar, at the center of the sporting world in 2022

The first major sporting event of 2022 takes place in China with the Winter Olympics in Beijing, from February 4 to 20.

At the end of the year, Qatar will host the first FIFA World Cup organized in the Middle East.

The world elite of winter sports meet at the Olympic Games in Beijing, for a meeting under tension between calls for boycott and health crisis.

To limit the risks of an outbreak of Covid-19, linked in particular to the Omicron variant, China has implemented drastic measures.

All participants must be vaccinated or observe a quarantine of 21 days, then will integrate a "sanitary bubble" for the duration of the Games.

Only people living in China can purchase tickets.

The Chinese regime must also face accusations of human

, especially in its predominantly Muslim region of Xinjiang (Northwest).

"Diplomatic boycott" of the Winter Games in China

The United Kingdom, Canada, the United States and Australia have thus decided on a “diplomatic boycott” of the Games, where they will send many athletes but no official officials.

we have no plans to send government officials

" held last summer. South Korea, an ally of the United States, for its part announced that it would not diplomatically boycott the Games, citing the need to continue to cooperate with China.

The International Olympic Committee (IOC) has meanwhile invoked its "neutrality" on the issue, refusing to comment on "

purely political decisions" and especially welcoming the absence of a sports boycott.

"any attempt to politicize sport and the Olympic movement

Football in the desert

For its part, Qatar hopes to change

during the World Cup organized from November 21 to December 18. This small but wealthy Gulf emirate has invested billions in sport. Doha faced vote-buying charges after her nomination in 2010 and has been vilified for its treatment of migrant workers, especially those who built the stadiums for the first ever winter World Cup in history. The suffocating heat of summer had to be avoided.

achieved its Arab Football Cup won by Algeria, thus testing its infrastructure and reception capacities one year before the World Cup, with an overall positive assessment. But the World Cup will be a whole different challenge. With the participation of sixteen teams playing in six of its eight World Cup stadiums, the wealthy city-state received around 530,000 spectators until the final. Most of the stadiums have been inaugurated but doubts remain about the accommodation capacities of hotels as well as access to alcohol for fans in this very conservative Muslim country of nearly 2.7 million inhabitants.

The participating teams were globally rave, like the coach of the Algerian selection, Madjid Bougherra: “

”he said at a press conference. Same satisfaction for the Portuguese coach of Egypt, Carlos Queiroz, who mentions "

Fans who come from all over the world will have to deal with local conservative mores to which they are not used, in a country where it is forbidden to be drunk in public or to have homosexual relations.

Since it obtained the rights to organize the World Cup, Qatar has been regularly accused of human rights violations, particularly of immigrant workers and sexual minorities.

There are problems and they are everywhere in the world.

Everything is not perfect in our Western world either, so we must push for progress,