'Bad luck and unfairness' Park Hang-Seo-Ho, a red flag for the finals

The Vietnam national football team, led by coach Park Hang-seo, lost to Thailand in the first leg of the Southeast Asian Suzuki Cup semi-finals, turning the red light on for the second consecutive championship. Bad news overlapped with goal misfortune and even an ambiguous decision. 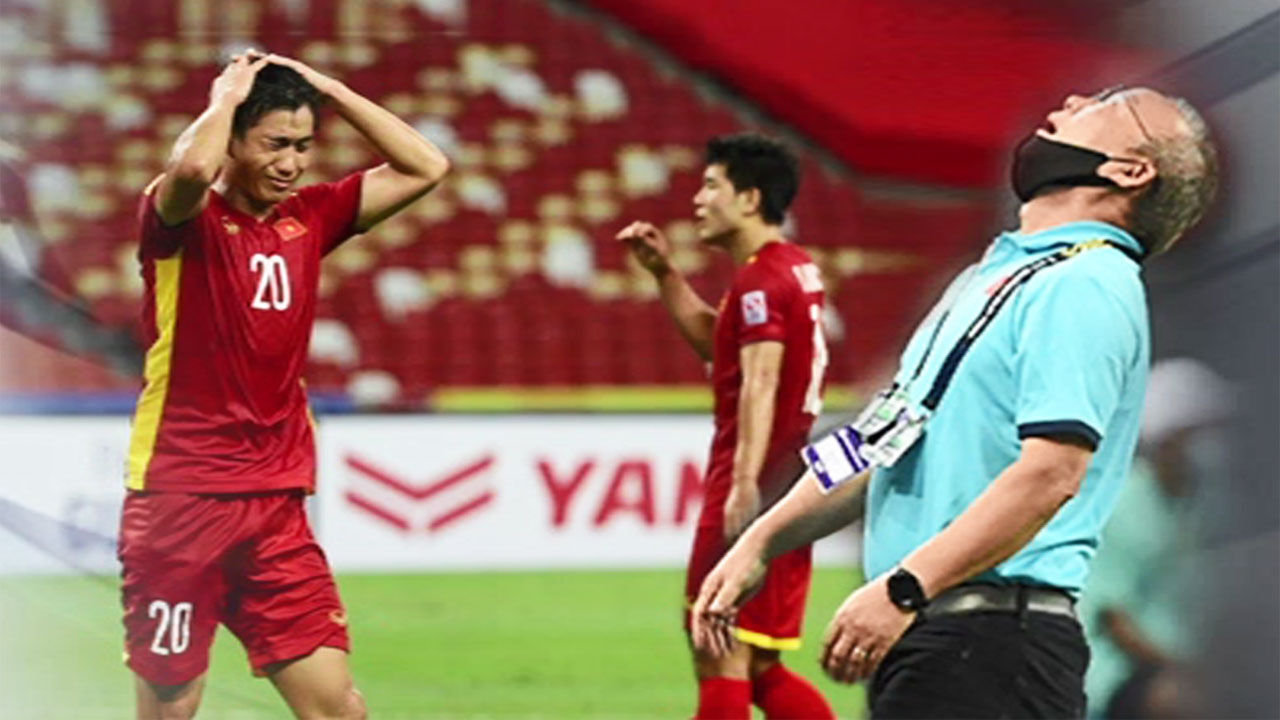 The Vietnam national football team, led by coach Park Hang-seo, lost to Thailand in the first round of the Southeast Asian Suzuki Cup semi-finals, turning the red flag on their winning streak for the second time in a row. Bad news overlapped with goal misfortune and even an ambiguous decision.

Vietnam conceded the lead in the 14th minute.

The last defense slipped and fell while trying to kick the ball off, and Thailand's Songkrasin did not miss a chance to score a goal.

Vietnam had no luck.

As the match progressed as if nothing happened even if a Thai player hit it with an elbow, a Vietnamese player kicked the ball in the face of a fallen opponent soon after, but there was a lot of foul play, but no player was given a warning.

Also, when the whistle did not sound even for an obvious handball foul in the penalty box, manager Park Hang-seo burst into anger.

[Park Hang-seo / Vietnam national football team coach: I don't even want to talk about the referee.

I hope to find a way to solve this problem by introducing VAR.]

Vietnam, driven into a crisis, aims for a reverse pole in the second game the day after (26th).