Loob: "NHL looks after its own house"

SVT Sports expert Håkan Loob regrets that it does not look like there will be an Olympics with NHL players. - The NHL has an ability to look after its own house, says Loob. 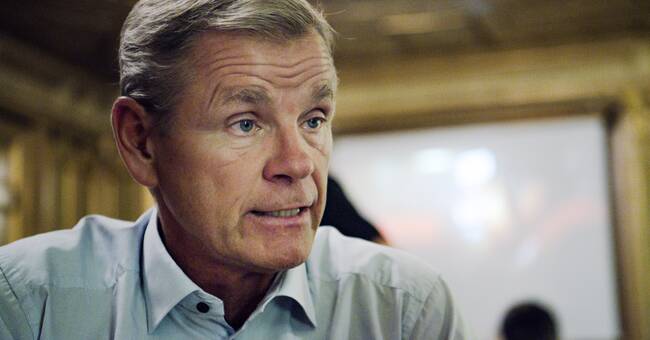 The rampant spread of infection with large numbers of postponed matches means that the Olympic break in February must now be claimed for these matches to be played.

In addition, there is uncertainty about what happens if players are infected in China.

How long the quarantine period will be, for example.

- It is absolutely sad for the tournament for everyone who was looking forward to seeing the NHL players show up.

It is this tournament that has prestige and that it is up to proof to show that you are the best country in the hockey world, says Håkan Loob.

More and more people are doubting NHL players in the Olympics

He himself has many years of experience in the NHL both as a player and now as an expert with insight.

- If nothing happens, it will be a little boring.

The NHL has an ability to see if its own house and the NHL is a huge deal, you have to be clear about that and you have a priority on the matches to be played in the league.

You do not want to take a chance on anything, Loob continues.

More and more people in the hockey world doubt that there will be NHL players in Beijing.

- It will not be NHL players in the Olympics, that is my personal opinion, says Peter Forsberg, vice chairman of the Swedish Hockey Association to SVT Sport