Real Madrid beat Alba Berlin 87-64 in a choral victory that was catalyzed by Rudy Fernández, for his good work both in attack and defense, and that, although ... 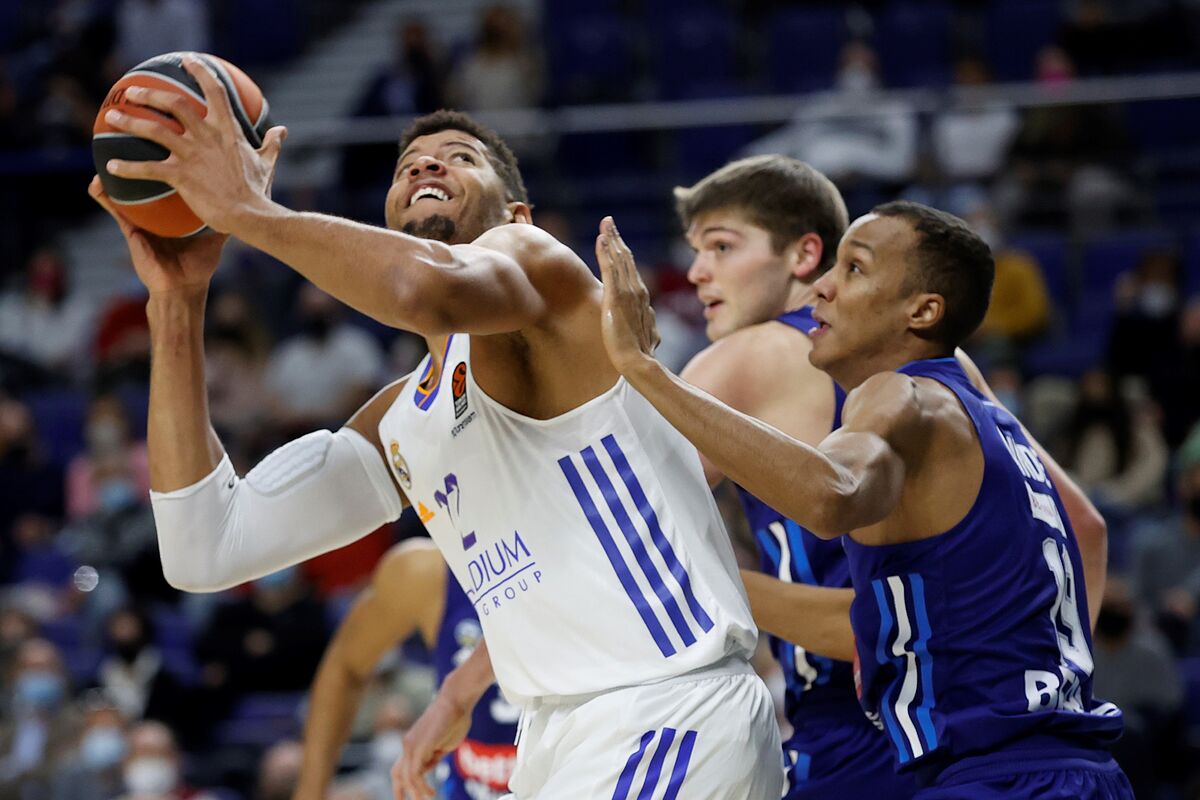 by 87-64 in a coral victory that was catalyzed by

, for their good work in

both attack and defense, and although he did not have

the brilliance of other times, it

counts as any other .

With the bad news at the last minute of the absence of Pablo Laso and Thomas Heurtel due to two positives in COVID-19, a rival with little glamor, little public and less atmosphere in the stands, nothing invited an electric start. And, indeed, Real Madrid started with little energy, as if disconnected. Only the dominance of

under the hoops could be saved in a few first minutes in which Alba Berlin dominated the scoreboard thanks to his greater success in the outside shots.

and his two triples, despite the good defense of

, sowed some doubt in the local team, which, little by little, was acquiring cruising speed in its game, until finishing the first quarter with 19- 16. It was in the second act with the leadership of

first and, above all, of Rudy Fernández (2 triples without failure and the usual energy and efficiency in defense), later, when

put land in between in marker.

in the Berliners, together with his inferiority in the rebound, was sapping the energy that Alba Berlin's Spanish coach,

, wanted to impress on the game, knowing the difficulties his team was going to have.

enlivened the fans, who saw his team go to the changing rooms with a considerable advantage, 43-26.

on the first play of the third quarter, which he had been denied in the first half, raised the lead to 20 points, 46-26.

And he left the party morally sentenced.

Without the pressure of a tight scoreboard and taking into account, in addition, that it was Real Madrid's third game in five days and that on Thursday they have to play in Milan and Sunday in Murcia against UCAM, the Madrid players rationalized the effort, while Mateo distributed minutes so as not to overload his players.

But with Rudy back at the controls of the team, Real Madrid pushed away any possible ghosts and signed a victory that is lackluster, but as important as any other, in which

began to return for his privileges with 13 points.

Alba Berlin continues without beating Real Madrid and there are already 11 attempts.

ACBShermadini, the antihero of the ACB, the threat of Spain