French football confirmed Thursday the transition from Ligue 2 to eighteen teams in 2024-2025, a step expected after the tightening of Ligue 1 decided in June but which does not make everyone happy, starting with the players. 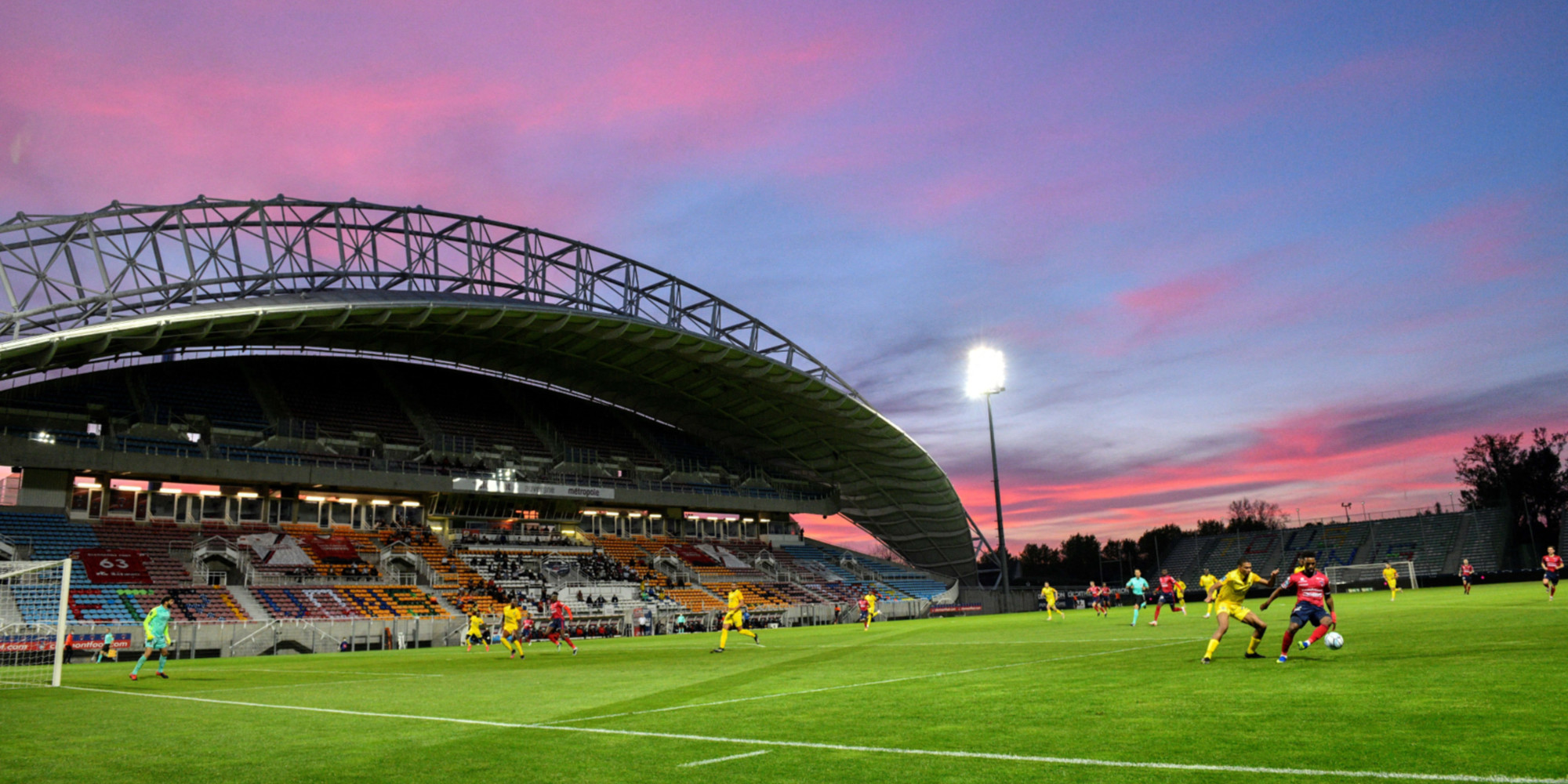 French football confirmed Thursday the transition from Ligue 2 to eighteen teams in 2024-2025, a step expected after the tightening of Ligue 1 decided in June but which does not make everyone happy, starting with the players .

The leaders of the forty or so professional clubs of L1, L2 and National, as well as representatives of the "families" (players, coaches, referees ...), meeting in general assembly, voted 78.34% in favor of the reform providing for the passage of Ligue 2 to 18 teams in 2024-2025, according to the Professional Football League (LFP).

The suspense did not weigh very heavily since the green light granted by a large majority by the college of second division clubs, in mid-November.

The step taken Thursday is part of a broader reform of the elite of French football, initiated in early June by a similar vote for L1, which will drop from twenty to eighteen clubs at the end of the 2022 season. -2023.

The creation of a professional Ligue 3 to replace National 1, where pro and semi-professional clubs coexist, could extend it.

Its instigators hope to revive the Hegaxone formations battered in recent months by the Covid-19 pandemic and the fiasco of Mediapro, the former defective broadcaster of the French Championship.

Pierre Ferracci, president of Paris FC, leaned for example in favor of a tightening of Ligue 2 so, he explained to AFP, "that we are less numerous to share resources, TV rights but also sponsors. , which are hard to find ".

Vincent Labrune, the president of the LFP, preferred to insist on Thursday on the choice to "continue the virtuous and ambitious dynamic for French professional football", praising "the union and the will of all the clubs to create the conditions for a ambitious reform plan which will involve the creation of a commercial company "likely to attract investment funds.

By tightening L2, the survivors hope to each obtain a larger share of TV rights.

Opponents of the reform nevertheless point to a limit: withdrawing two clubs will only give 300,000 euros to the 18 others, who will have to do without the revenue from two home matches at the same time.

The reform will be unhappy among the teams relegated to the lower echelons, even if the former residents of L2 "could keep their professional status in National beyond the two seasons", under certain conditions, specified the League.

The tightening of the elite also worries players and coaches who fear to find fewer outlets.

"It's stupid for the clubs and stupid for the players. Four less teams between L1 and L2, it is less possibilities to evolve at the professional level. For players like me passed by the National, it will be even more hard ", explained last week Victor Lobry, attacking midfielder of Pau.

Imbalance between the two championships

The UNFP, the main union of professional footballers in France, also pointed out the contrast between a lightened L2 schedule, and that of overloaded elite players.

This will make the imbalance between the two championships "abysmal" and the bridges "more and more difficult to borrow", he regretted before the vote.