The Swedish Football Association goes to Qatar. This week, they are in place in the World Cup nation together with several other federations. 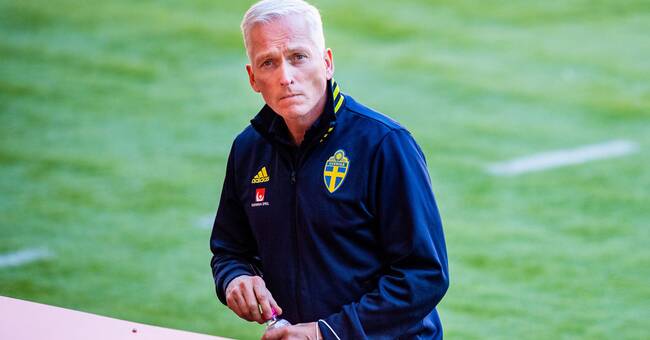 The Swedish Football Association goes today to Qatar, the organizer of the World Cup 2022, and is on site until Saturday.

It is a journey in which representatives from several other nations as well as the European Football Association Uefa will take part.

We will continue with the dialogue we have had since 2016, says SvFF's general secretary Håkan Sjöstrand to SVT Sport.

- We will highlight different things, continue to have a dialogue about the importance that the rights of migrant workers must be respected.

We will uphold the rights of LGBTQ people and also the freedom of the press and expression, that one can guarantee a safe environment for the media that will cover the championship.

Is it SvFF that should take up what you say or is it something that should be done jointly with other unions?

- We are several nations in place and these are issues that we will raise.

We do it in collaboration, and these are areas that we think it is important to present our opinions on, says Sjöstrand.

From SvFF, Håkan Sjöstrand and the general counsel Tobias Tibell will go.

Some unions will participate digitally and according to Sjöstrand, there are about fifteen nations and Uefa that are involved.

Was it not relevant for you to participate digitally?

- We have previously planned that we will go there and be on site and express opinions.

From what we have seen after the restrictions that came today, there are opportunities to go there while it does not for some other countries, and we try to relate to that in as good and responsible a way as possible, says Sjöstrand.