China's participation in the men's Olympic tournament was in danger. But now the International Ice Hockey Federation (IIHF) has announced that they can play the tournament. Thus, there will be no Olympic venue for Norway. 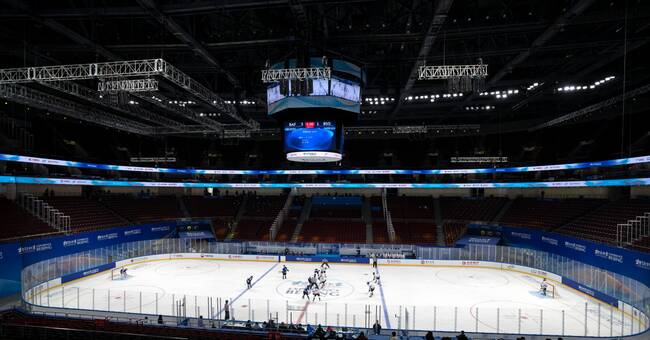 The Chinese men's national ice hockey team is automatically qualified for the Olympic tournament at home as host.

But the International Ice Hockey Federation has aired concerns about the quality of the game at the home nation, which is ranked 32nd in the world - and the team risked being excluded.

- Watching a team that is beaten 15-0 benefits no one.

Neither China nor ice hockey, IIHF chairman Luc Tardif said in an interview with AFP earlier this autumn.

But it will be an Olympic game after all.

On Tuesday, the IIHF announced that China will not be excluded.

The team plays in the same group as Canada, Germany and the USA.

If China had been excluded, Norway would have won the Olympic place.

- Even though of course we had hoped for Olympic participation, it is good that a decision has finally been made, says Tage Pettersen, chairman of the Norwegian Ice Hockey Association to the association's website.