The Colombian authorities have opened an investigation into a "scandal of match-fixing" in the second division football after a controversial goal, according to the British newspaper, "The Sun". 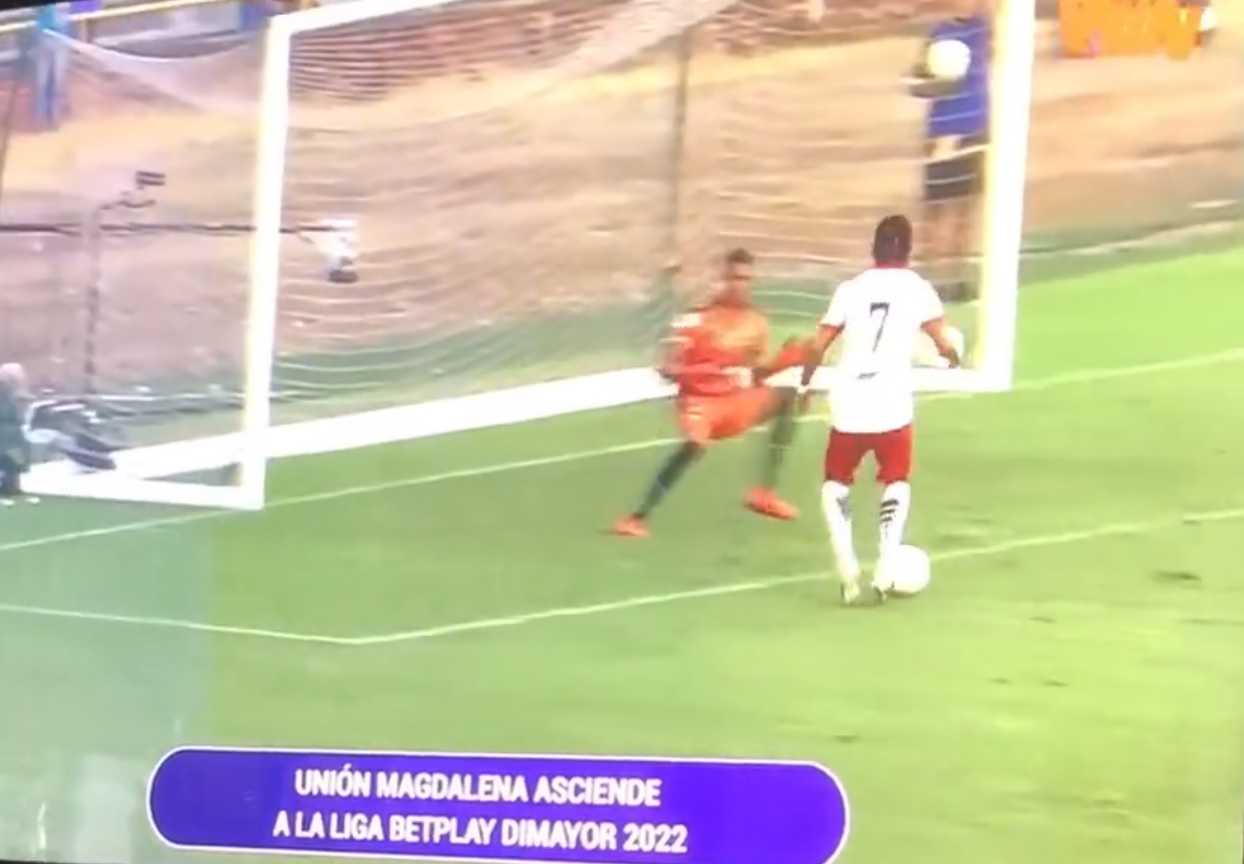 The Colombian authorities have opened an investigation into a "scandal of match-fixing" in the second-tier football match after a controversial goal, according to the British newspaper, "The Sun".

The Laneros team was ahead of its rival Union Magdalena 1-0 until the 95th minute of the match that was held on Saturday on the grounds of the first, before Union Magdalena players scored two consecutive goals in the last seconds.

It seemed that Laneros' players deliberately allowed the opposing team to score in order to win, which led to his promotion to the First Division.

The video of the match showed the winning team scoring its second goal, amid clear leniency from the defenders, who let Mahrez hit the ball almost without objection.

The events of the match led to a storm of criticism.

Colombian Juan Cuadrado, a player for Italian club Juventus, said that what happened was a "lack of respect", and his colleague Mateos Uribe considered this goal an "embarrassment for football" in his country.

In 🇨🇴Colombia, Union Magdalena won promotion to the top flight with this last minute goal.