Sweden fell to Finland in the floorball world championships

Sweden fell in the rival meeting. Finland won the group stage match 7-3 in the floorball WC. 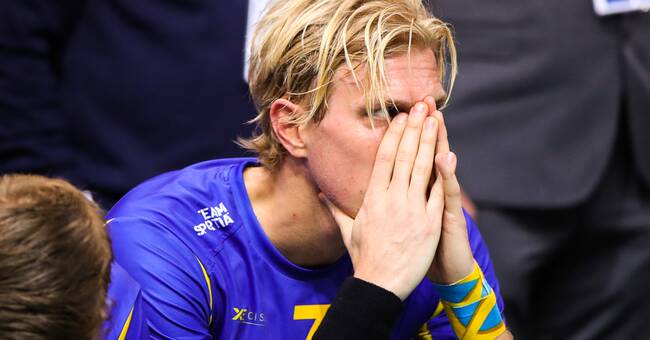 At home in Helsinki, the white-blue lead took over Sweden three times.

When Mikko Leikkanen put 4-2 just over four minutes into the third period, Sweden was under pressure.

Tobias Gustafsson certainly gave new hope when he pushed in the reduction to 3-4 with barely six minutes left, but this time the Swedes had to give up.

Eemeli Salin put 5-3 to Finland with less than three minutes left before Ville Lastikka and Salin again filled in with two new goals.

- I do not like this result, I think it runs into too many goals, says SVT's expert Mattias Samuelsson.

- We may not make a good performance but are still close in this match, he continues.

Sweden meets Denmark in the last group game match on Monday - SVT broadcasts the match at 16.00 on SVT1 / Play