Russian grandmaster Jan Nepomniachtchi drew with the reigning world champion Norwegian Magnus Carlsen in the seventh game of the match for the world chess crown. 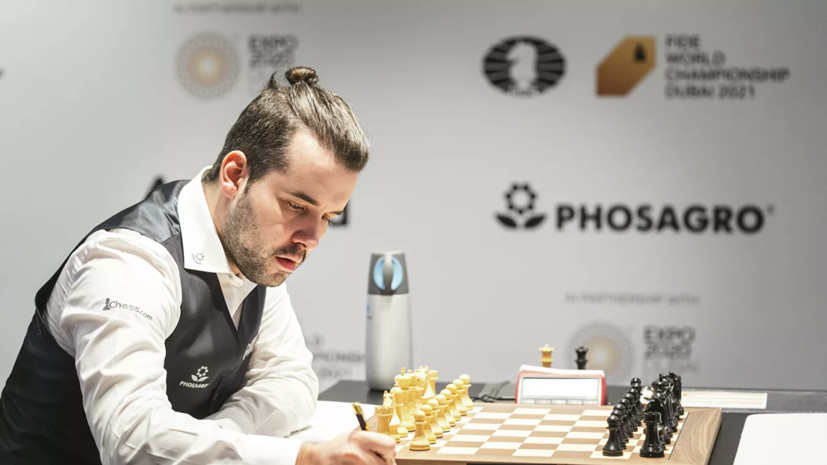 Thus, now the score in the confrontation was 4: 3 in favor of Carlsen.

The eighth batch will take place on December 5th.

Recall that in the sixth game Nepomniachtchi lost to Carlsen, and the game itself became the longest in the history of matches for the world title - 7 hours 45 minutes (136 moves).

Earlier, the 12th world chess champion of Russia Alexandra Kosteniuk said that it is important for Nepomniachtchi to calm down before the seventh game with Carlsen.