Formula 1 pays tribute to Frank Williams in various ways at the Grand Prix of Saudi Arabia. The founder of Williams racing stable died last week at the age of 79. 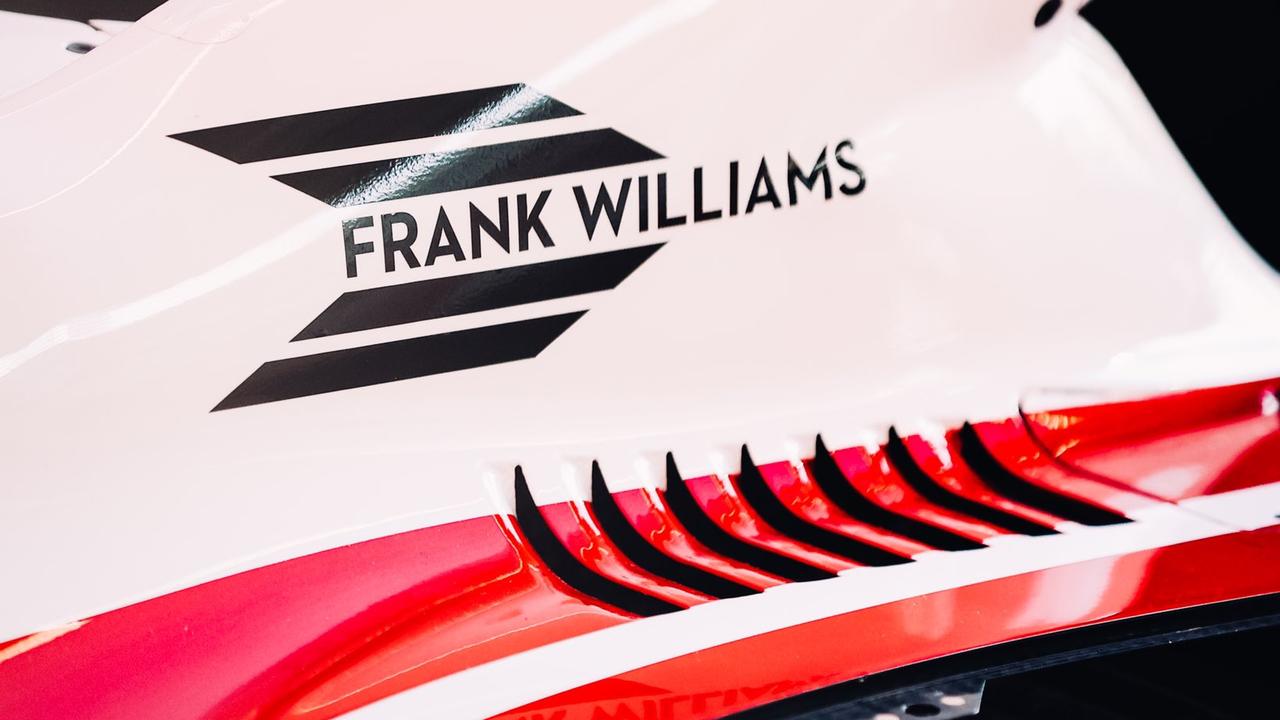 Formula 1 pays tribute to Frank Williams in various ways at the Grand Prix of Saudi Arabia.

The founder of Williams racing stable died last week at the age of 79.

All teams will be driving their car with the text Frank Williams.

Ferrari, Alfa Romeo and Williams, among others, shared images of the name on their cars on social media on Friday.

In addition, a minute of silence will be held on Sunday in memory of Williams.

The Briton ran the stable for 35 years, although he had been partially paralyzed and in a wheelchair since the 1980s following a traffic accident in France.

Shortly before the start of the Grand Prix, after the warm-up lap, the FW07 will drive a lap of honor around the circuit.

That is the team's car designed in 1979, with which two world constructors' titles were won and with which driver Alan Jones also took the title.

The mechanics of the British team wear mourning bands and a memorial with a register of condolence has been set up in the pit box.

"This one is for Frank," Williams writes before the first free practice session at the new Jeddah circuit.

"It will be an emotional weekend for the whole team," said Williams driver George Russell.

"We are looking forward to racing as best and as quickly as possible in honor of Frank. He would like it to be. We are going to try to do the best we can for Frank and the Williams family."

The Grand Prix in Saudi Arabia starts on Friday at 2.30 pm with the first free practice.

The race is scheduled for Sunday at 6:30 PM.