"Alina, don't": how Zagitova's candid video caused a wave of indignation among fans

Alina Zagitova posted a video on social networks in which she dances in a swimsuit while on vacation in Dubai. The athlete flew to the UAE to perform in Tatyana Navka's ice show. Users reacted ambiguously to the post. Some appreciated the figure of the athlete, others attacked the Olympic champion with criticism. After a couple of hours, the video was deleted. As it turned out later, this was not done by the skater herself, but by the TikTok administrators "for violating community rules." 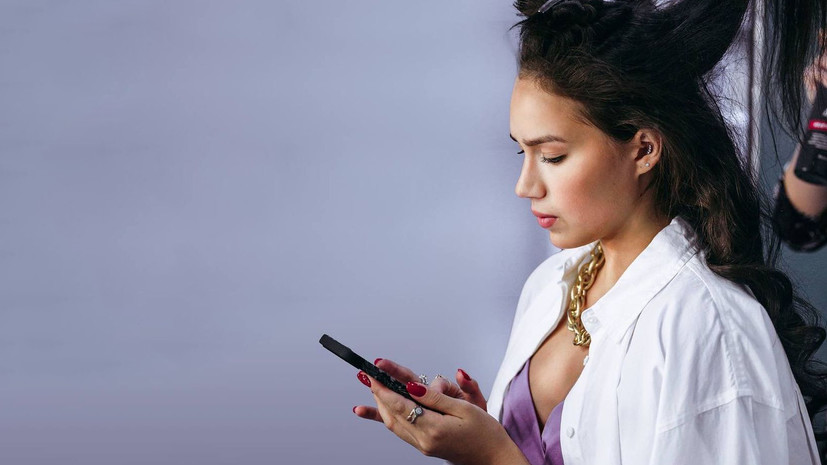 Athletes in the age of social networks sometimes have an extremely difficult time.

In early October, Olympic figure skating champion Alina Zagitova took part in an unpleasant incident at the KHL match between Ak Bars and Metallurg Magnitogorsk. The girl did not like that she was photographed in the stands. At the same time, Zagitova sat three rows below the press box and got into the lenses when the fans' reactions to the abandoned pucks were filmed. As a journalist of one of the sports publications said, immediately after the final siren, the athlete went down to the press and demanded that the photographs be removed. When the incident became public, the skater published a post on Instagram, in which she talked about the downside of popularity that tormented her.

“I am noted and hated in the comments on the network, the media write strange articles, take apart to the bone what I said, put on, where I went, there is no privacy, and my boundaries are often quite rudely violated,” Zagitova was indignant.

The fans of the athlete explained this reaction by the fact that she probably wanted to hide a possible relationship with the Kazan striker Dmitry Voronkov.

Lately, they've been posting on social media from the same places, both surfing at the same time and sharing photos from the bathhouse.

Now the hockey player and figure skater are together in Dubai, where on Friday the KHL exhibition match Avangard - Ak Bars will take place, as well as Tatyana Navka's ice show "The Sleeping Beauty" with Alina's participation.

However, Voronkov himself denies a romantic relationship with the Olympic champion, only confirming the very fact of meeting and not hiding his sympathy for figure skating.

After some time, the athlete decided to change her attitude towards social networks and promised to be more open with subscribers.

“There are so many exciting changes in life now: new projects, studies. I try myself more seriously in different roles. When I write, my thoughts are ordered, and it turns out to figure out what I want, to determine the next steps, to understand whether this is my decision or imposed from outside. Sometimes, when I start a post, I don't even know how it will end. But writing down thoughts in a diary is very old-fashioned. And since you are my second home, I want to ask: approve such news? If I write more? Anwser the questions?" The athlete asked the audience.

Last Thursday, the skater posted a candid video from the UAE - the girl was dancing in a black swimsuit.

But many fans took it negatively.

You are beautiful and a figure too.

But to put it on public display ... Why don't your parents teach you? ”- wrote one of the fans.

Don't turn into an instantiashka, ”another fan asked.

Also, Zagitova was reproached for the fact that, being a Tatar, she exposes her body for everyone to see.

Honored coach of Russia Tatyana Tarasova spoke quite sharply about the criticism from the fans.

According to the expert, this is not worth paying attention to.

“And what, in a bathing suit it is not possible to be removed?

I don’t want to pay attention to all such things.

People have nothing to do, "Tarasova said in an interview with Sport-Express.

However, a couple of hours after the publication, the video disappeared from TikTok, where it was originally released.

As it turned out later, it was not Alina who deleted it, but the social network itself.

Zagitova in her Instagram explained that the video disappeared by the decision of the administrators of the service for "violation of community rules."

“TikTok, what are you doing?”, The skater responded to the situation.

It is possible that such a decision of the service was caused precisely by numerous complaints from subscribers about the content.

Upon reaching a certain number of negative hits, the publication is blocked.

Many Russian athletes previously did not hesitate to upload photos from their holidays in swimsuits.

The famous athlete Daria Klishina does not hide her ideal shape.

And the winner of the bronze medal of the World Karate Championship Daria Tulyakova did a photo for Maxim magazine.

However, today they are much inferior to Zagitova in popularity.