The WTA, the body that organizes the professional women's tennis circuit, decided on Wednesday to suspend tournaments in China because of the Peng Shuai affair. Ten tournaments could be canceled. If Djokovic welcomed the decision, China denounced a "politicization of sport". 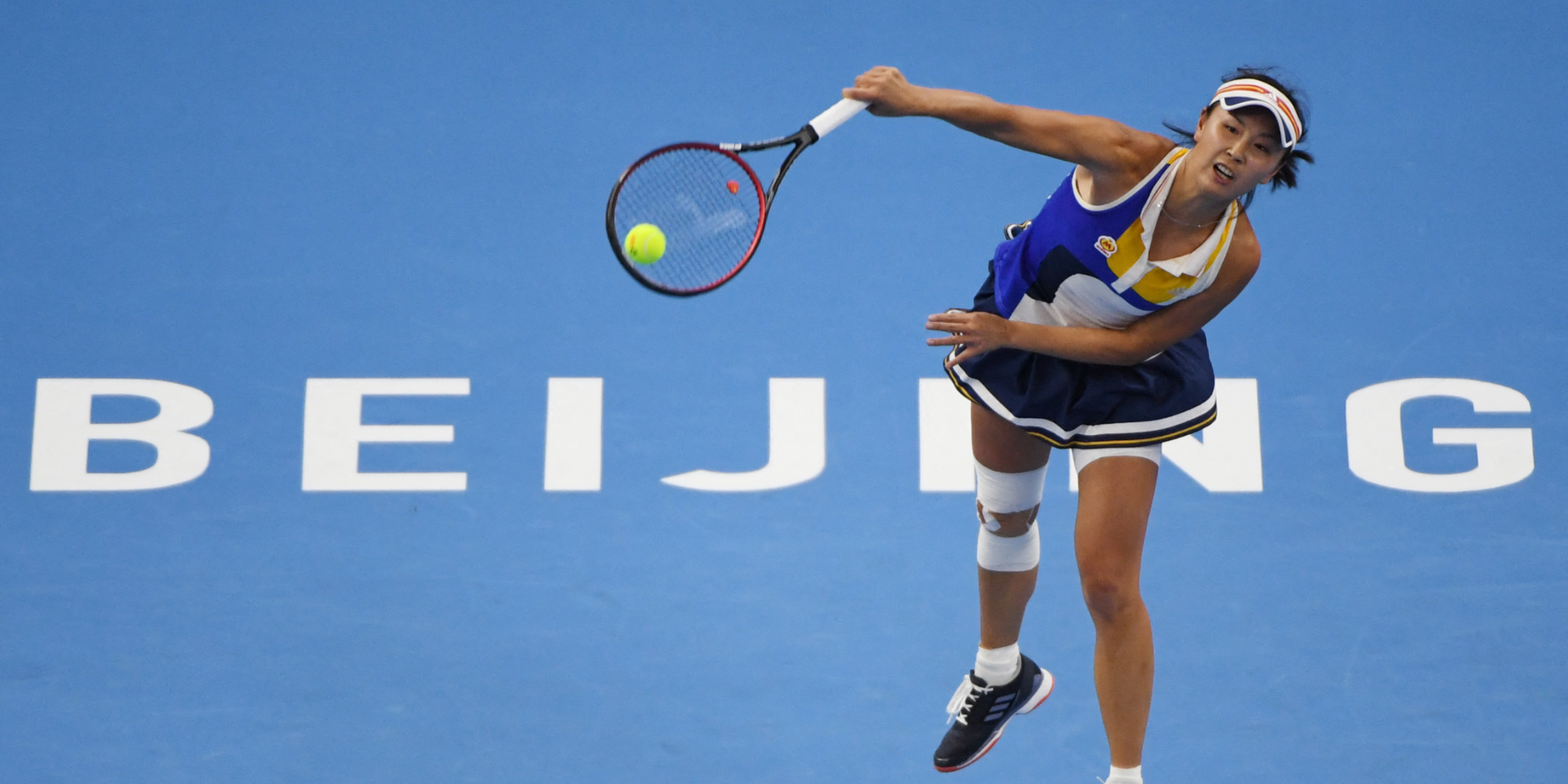 The WTA, the body that organizes the professional women's tennis circuit, decided on Wednesday to suspend tournaments in China because of the Peng Shuai affair.

Ten tournaments could be canceled.

If Djokovic welcomed the decision, China denounced a "politicization of sport".

WTA President Steve Simon on Wednesday announced "the suspension of tournaments in China" because of the Peng Shuai affair, according to a statement from the body that manages the women's tennis circuit.

"I am announcing the immediate suspension of all WTA tournaments in China, including Hong Kong. In good conscience, I do not see how I can ask our athletes to participate in tournaments when Peng Shuai is not allowed. to communicate freely and has, it seems, been pressured to reverse his allegations of sexual abuse, "wrote Steve Simon in a statement.

Margaux Pinot case: the president of the French Judo Federation “shocked” by the release

"In view of the current situation of the case, I am also very worried about the risks that all our players and our staff would take if we organize tournaments in China in 2022," he added. No WTA tournament was scheduled until the end of the year and the 2022 schedule has yet to be released.

During the 2019 season, the last not to have been impacted by the Covid-19, 10 tournaments were organized in China, including the end-of-year women's Masters which, with $ 14 million, had been better endowed financially. than their male counterpart.

"The WTA will do everything possible to protect its players. Along with us, I hope the leaders of the world will continue to stand up for justice for Peng, and all women, regardless of the consequences. financial. "

The fate of Peng Shuai worries

Many stars of world tennis, from Chris Evert to Novak Djokovic and several Western countries, notably France and the United States but also the European Union and the United Nations, have asked Beijing to shed light on Peng's fate. Shuai.

The young woman reappeared on November 21 in a restaurant in Beijing and during a tennis tournament held in the Chinese capital, according to videos published by official media.

She also spoke by videoconference with the President of the International Olympic Committee (IOC) Thomas Bach.

According to the IOC, Peng Shuai explained that she was "safe and sound at her home in Beijing but that she would like her privacy to be respected."

The WTA announced last Saturday to AFP that Steve Simon had sent the player two emails but that it "was clear that his answers were influenced by others", adding that he remained "deeply concerned" about her. situation.

World tennis No.1 Novak Djokovic on Wednesday gave his "full" support to the WTA's decision to suspend tournaments in China in support of Peng Shuai, because there "do not have enough information" on the situation of the player who accused a former top Communist leader of her country of sexual abuse.

China, she accused this Thursday the body which manages the women's tennis circuit of "politicization of sport", after the decision of the WTA.