After the women's volleyball IBK scandal on trespassing, acting coach Kim Sani, who took over the baton, announced her resignation, unable to withstand public criticism. He announced that he would leave the team after today's game. 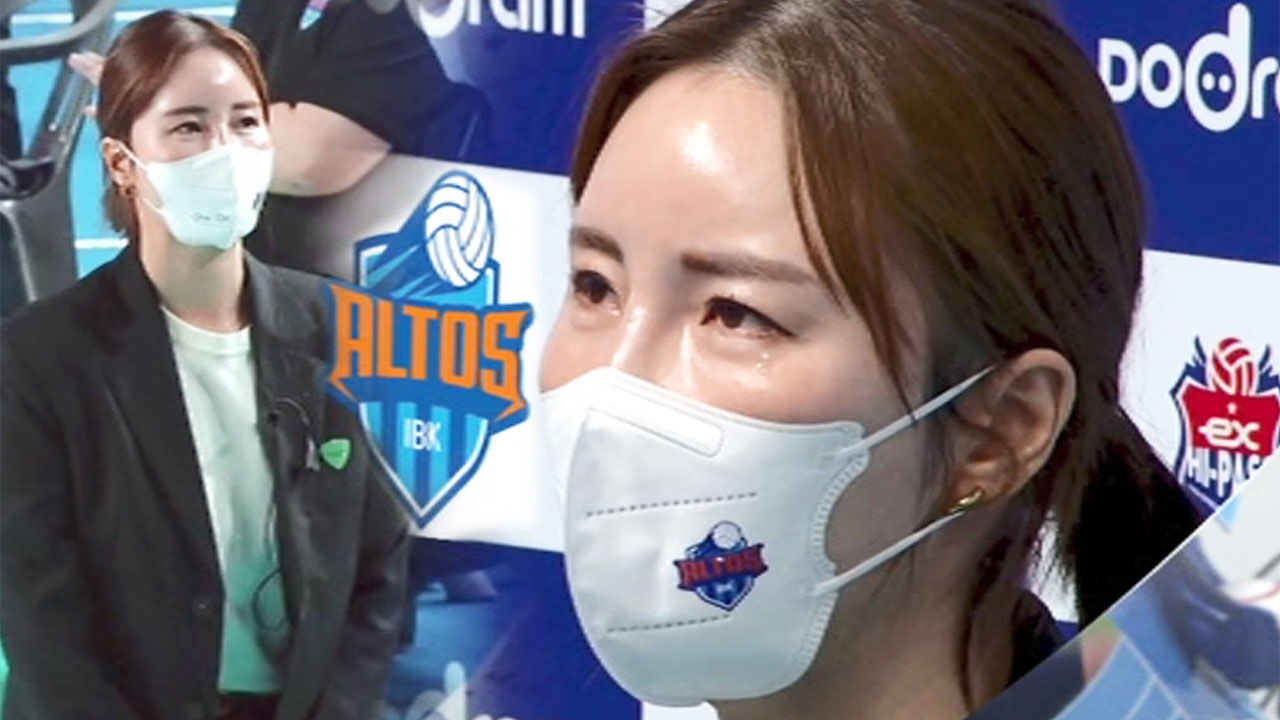 Acting coach Kim Sani, who took over the baton after the evacuation scandal of the Industrial Bank of Korea in women's volleyball, announced his resignation, unable to withstand public criticism.

He announced that he would leave the team after the game today (2nd).

Acting coach Sani Kim expressed her resignation in tears before the game against the road construction company today.

"I am reflecting because I am responsible for the current situation," he said.

Acting coach Kim, who was the coach at the time of Jo Song-hwa's trespass, escalated the situation by leaving the team.

In particular, public opinion deteriorated out of control due to the groundless disclosure of director Seo's abusive language.

In addition, last weekend, starting with GS Caltex manager Cha Sang-hyeon, the managers of six other clubs all announced their intention to refuse to shake hands with acting coach Kim.

Acting coach Kim conducted the last game without notifying the players of his intention to resign, but after a lethargic match, he was defeated and said goodbye to the players.