WTA stops all tournaments in China

The International Women's Tennis Federation cancels all tournaments in China, the federation states in a press release. 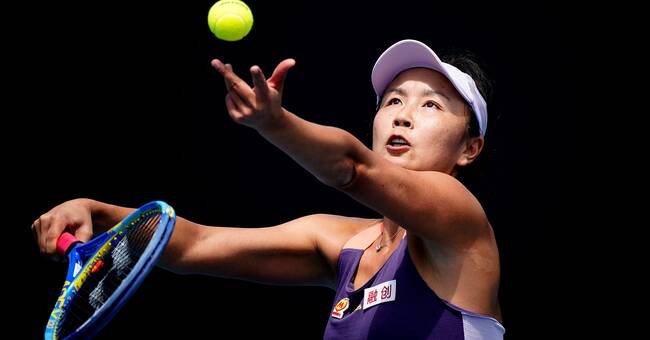 The WTA will cancel all scheduled tournaments in China, including Hong Kong, the organization's CEO Steve Simon said in a press release.

The decision comes after the many tours around the previously disappeared tennis star Peng Shuai.

"I do not know how we can in good conscience ask our players to compete there when Peng Shuai is not allowed to communicate freely," writes Simon.